Shah Rukh Khan recently put out a video which features himself to promote voting. Lok Sabha General Elections are around the corner in Mumbai and they have already started across India. In a bid to promote voting and to create political awareness amongst people, SRK has taken an initiative for his fans. Prime Minister Narendra Modi had nominated Khan amongst other A listers to do the same. 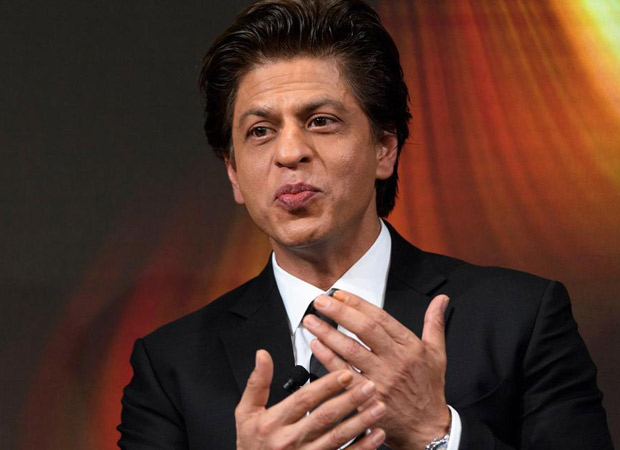 SRK took to social media to release this video and also apologised to PM Modi for doing it so late. He wrote, “PM sahib @narendramodi ne creativity ki liye bola tha. Main thoda late ho gaya video banane mein...aap mat hona Vote karne mein!!! ‘Voting is not only our Right, it is our Power.’  Please Use It. Thank u to @tanishkbagchi @abbyviral @parakramsinghr.”

Shah Rukh Khan was recently China as a panellist for the ongoing film festival in Beijing and he discussed what went wrong with his last film Zero. He has currently not signed any films because he is smarting from the Zero failure at the box office.