Shah Rukh Khan who has finally taken a short break from acting, is busy with production work. His recently released film Badla starring Amitabh Bachchan and Taapsee Pannu was a sleeper hit at the box office and the film minted numbers, solely on its content and awe-inspiring performances by its leads, mainly Amitabh and Taapsee. The movie also marked a cameo by Amrita Singh. After a few weeks, Amitabh went on Twitter to take a jibe at the producers of the movie, including Shah Rukh Khan. There was a lot of Twitter exchange between the two. Finally, there is a news that SRK’s Red Chillies Production will finally share profits with its lead, Amitabh. 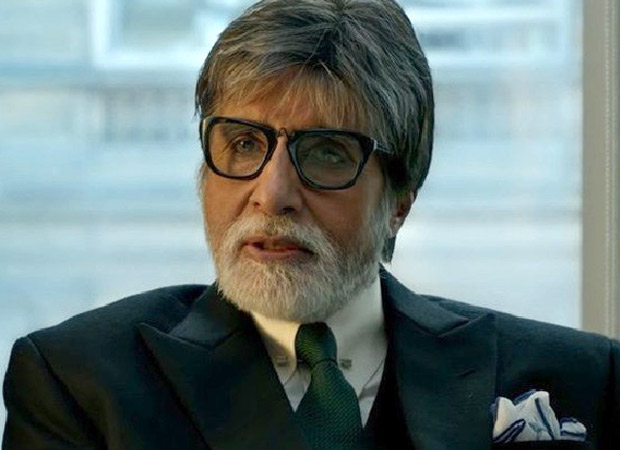 Amitabh had a bone to pick with the producers because he felt underpaid despite the movie doing well. Inside sources reveal that he was unhappy that there was no gratification or appreciation by the makers despite him carrying the film on his own shoulders. Though it seemed like a fun banter exchange between SRK and Amitabh, it was serious and hence the producers have taken the cognizance of the same.

Amitabh had taken to Twitter to write, “About time someone started talking about this silent success !! Because neither the producer, nor the distributor, nor the on line producer, or any else in the Industry, in general, has even spent a nanosecond to compliment the success of this film Badla.”

Amitabh Bachchan even later demanded a bonus from Shah Rukh. Though it was said jokingly on Twitter, he meant every word of it.

Badla is directed by Sujoy Ghosh and was jointly produced by Red Chillies Entertainment and Azure Entertainment. It released on March 8 and did roaring business at the box office collecting Rs 87.07 crores. It was made on the budget of Rs 10 crores.