When it comes to controversies, Alia Bhatt has always stayed away from it. But, in recent times, the actress has come under fire and due to Kangana Ranaut. The Manikarnika actress had called her Gully Boy performance 'mediocre'. Post that, Kangana's sister Rangoli Chandel had blasted Alia and Soni Razdan while hinting at their British citizenship and called them 'non-Indians'. She even said that Mahesh Bhatt had thrown his shoe at Kangana. 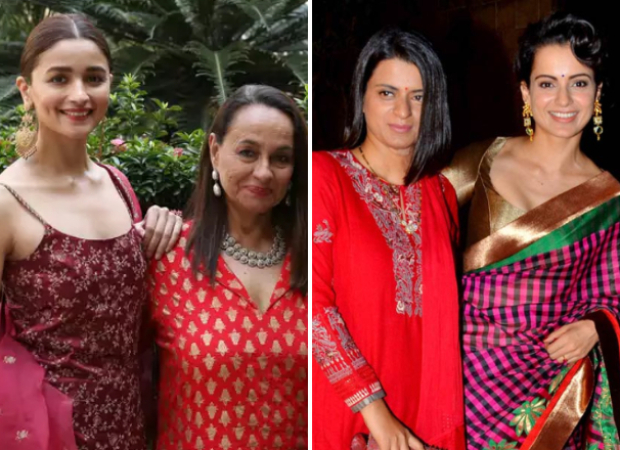 While Bhatt family has chosen to stay silent, Alia Bhatt has finally broken her silence on the whole controversy. At the Dadasaheb Phalke Awards 2019, Alia addressed the media and when asked about the controversial statements by Rangoli and Kangana, she said, "Agar mai aisi hu, then my family is 10 times more mature and stronger than I am. Mujhe isme padna hi nahi hai. I just want to be happy, positive, work hard, be a better version of myself every day.”

She further said, "Log kya kahe, log kya na kahe, I should not pay attention to it. And everybody has a right to say what they want to say. Mai bas chup rahugi, that's my thing.”

On the work front, Alia Bhatt was recently seen in Kalank. The actress will be seen in Brahmastra starring Ranbir Kapoor and Amitabh Bachchan. It is set for Christmas 2019 release.