Unpredictability and Salman Khan go hand in hand. While the superstar has been in talks for the official adaptation of Vijay's hit film, Master for the last 3 months, there is a latest development that has happened in his camp. We hear, Salman has asked the team of Master to come up with a completely reworked version of the story. 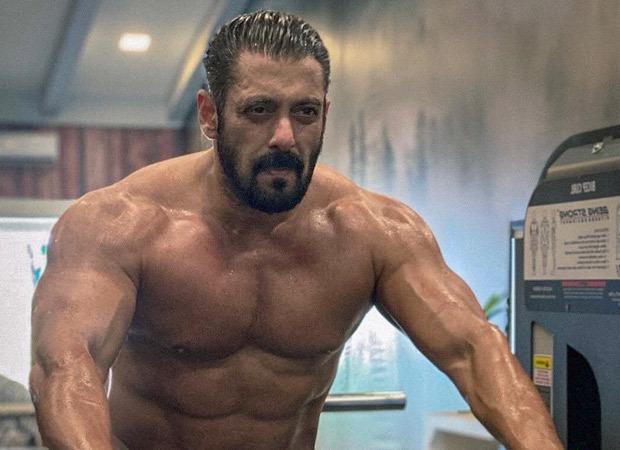 "Salman doesn't want to do outright South remakes any more. He is clear on this point. For Master, he has loved the character of JD, and believes that it has solid potential to strike chord with the audiences all across. He hasn't played the role of a drunkard master till date and hence, is very excited to take it up. However, it's on condition that the makers come up with a new story, by just retaining the character's personality," a source close to the development shared with Bollywood Hungama.

The writing process is going on at the moment and producers will narrate the reworked version once it's locked.  Salman is clear - it has to be a fresh script with a lot of additional conflicts in the screenplay. Meanwhile, the actor has come on board director Rajkumar Gupta's biopic on the best Indian spy, Ravindra Kaushik. This would be the first biopic of Salman Khan's career, and he is all excited to get into the real and intriguing world of spies.