Inside Edge was among the first Indian original series that created the noise following its premiere on Amazon Prime Video. The series was a blend of entertainment with cricket, and grabbed the eyeballs due to the parallels drawn by the audience of the fixing scandal in the Indian Premier League. The makers came up with a second season too, which spoke about doping in the cricketing league and was met with a rather mixed response. The last episode ended on a cliff hanger and created curiosity, in-fact, it was said to be one of the high points of this series. 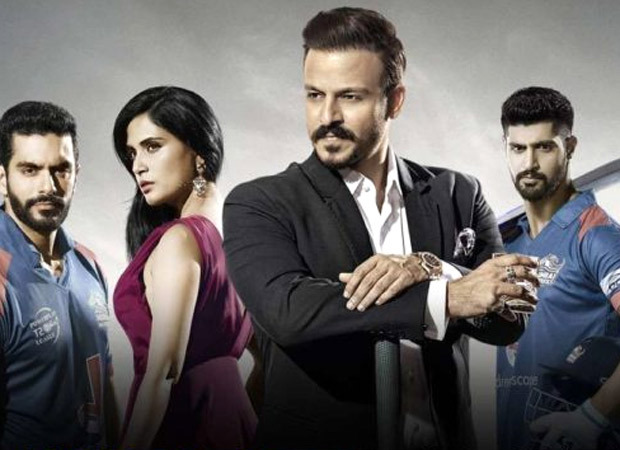 SCOOP: RESHOOT OR SCRAP IT – Amazon Prime Video’s clear message to the team of Inside Edge 3

Bollywood Hungama has got an update that might disappoint the fans of Inside Edge. According to sources, the series has been completely shot, and recently, the heads of Amazon Prime Video watched it in totality. To everyone's surprise, they were not happy with the content of the series and they have refused to premiere the show until and unless the makers reshoot a major chunk of the show.

"The content isn't upto the mark and after tasting success in The Family Man 2, the heads of Amazon Prime Video are being very cautious about the image of their platform. They don't want to touch anything that's substandard," a trade source told us, and also added that Inside Edge 3 also has certain controversial elements, which the platform doesn't want to touch at the moment.

"There is an entire Indo-Pak element, wherein Vivek Oberoi's character teams up with the Pakistan cricket board to destroy the Indian Cricket League. While they do believe that the content has potential, they also fear controversy with an added up negative factor of below par content. All these factors have forced Amazon Team to suggest the creators of Inside Edge 3 to reshoot the series," the trade source said.

Inside Edge is created by Farhan Akhtar and Ritesh Sidhwani, in consultation with Karan Anshuman, who has directed the series. The third season's shoot was wrapped up last year itself; however, there have been no updates on the same from the officials.