There have been reports of Ishq Vishq 2, a sequel to Shahid Kapoor’s 2003 debut film as a leading man (Shahid had worked as child actor in a couple of films prior to Ishq Vishq), being brought back with Shahid’s sparkling sibling Ishaan Khatter in the lead. 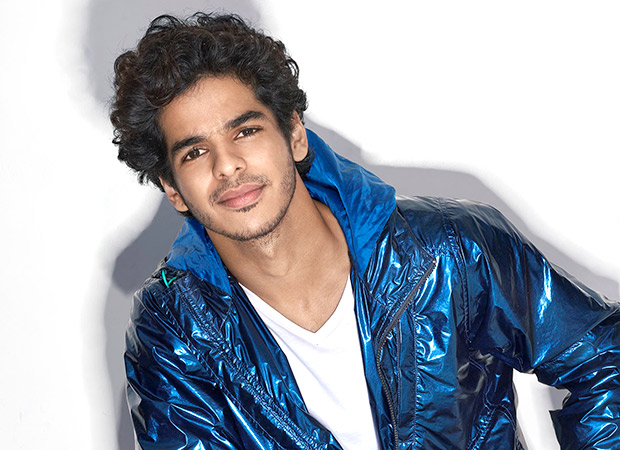 This, if you think about it, makes a lot of box office sense. Shahid was almost the same age during Ishq Vishq as his brother is now. Putting Ishaan into the Ishq Vishq sequel makes a viable option in the wishful-thinking list, and a good headline.

Sadly every wishful casting doesn’t come true. And reports that Ishaan who is yet to sign his next film after the stunning Majid Majidi debut Beyond The Clouds and the disappointing follow-up film Dhadak, is acting in Ishq Vishq 2 are completely false.

When I contacted Ishaan, he said, “No I am not doing Ishq Vishq 2.” However the Ishq Vishq sequel is happening, though not with Ishaan in the lead. Confirming this, the Ishq Vishq producer Ramesh Taurani told me, “We are definitely making the sequel to Ishq Vishq. But we haven’t decided the cast as yet.”