Abundantia Entertainment, the producer of some of the most entertaining and impactful films of recent times, such as Toilet – Ek Prem Katha, and Airlift, is now set to bring to life a thrilling tale of true crime to be directed by Jai Mehta. Considered one of the most disruptive, young storytelling voices to emerge on the Indian content horizon, Jai has most notably been the co-director on the universally acclaimed and much-loved Scam 1992. Having earlier played an instrumental creative role in films like Aligarh, Gangs of Wasseypur 1 & 2, Jai is currently gearing up for the release of his much-anticipated original series Lootere on Disney+ Hotstar. 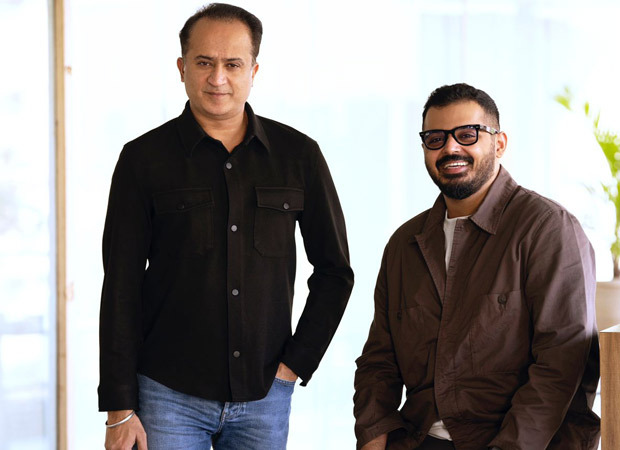 Bringing together these high-quality sensibilities, Abundantia Entertainment and Jai Mehta have begun work on an equally thrilling and engaging story of true crime that is set in the backdrop of middle India and deals with the re-telling of the story of one of the most challenging crimes ever dealt with by the Indian investigative agencies.

Talking about the association with Jai Mehta and the presently untitled, in-development film, Founder & CEO of Abundantia Entertainment, Vikram Malhotra says, “Empowering and enabling unique storytelling voices, especially young and disruptive ones, is a core focus at Abundantia Entertainment. I have been a big admirer of Jai’s work and am super excited that he joins the Abundantia family to bring to screen this unique and thrilling tale. We’ve always been keen to explore the True Crime genre with an Indian sensibility and I am delighted that this is taking shape with Jai’s film”.

On directing this film and working with Abundantia Entertainment, Jai Mehta says, “As a storyteller, I’ve always been fascinated by the depths of the human mind and the extent of its deviousness. Also, being an avid consumer of content in the True Crime genre, I’m drawn to this blend of thrill and emotional impact. This film is not just based on a true story but also has a set of riveting characters and twists and turns that are set to keep the audience on the edges of their seats all through. I’m equally excited to partner with Vikram and his team at Abundantia Entertainment as I’ve seen them support and enable differentiated work and make their films connect strong and wide.”