Sanjay Dutt has entered a new foray with production of Marathi film, Baba. He had announced the project few weeks ago dedicating the same to his dad, veteran actor Sunil Dutt. He was present at the trailer launch event of the movie where he spoke about the much awaited sequel of the famous Munnabhai series. 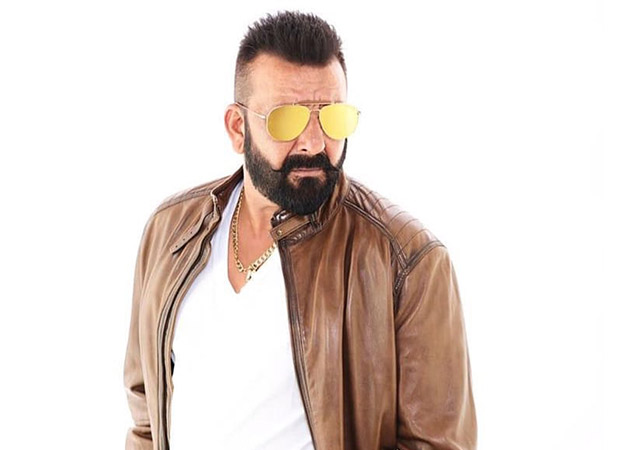 He was asked about its development to which he replied, “I pray to God it happens soon but this should be asked from Mr Raju Hirani (Rajkumar Hirani) director of Munna Bhai... series. I think he would be in a better position to answer this question. I am eagerly waiting to start shooting.”

It is rumoured that Rajkumar Hirani has been holding on this project till his name gets cleared from the Me Too case.

Sanjay Dutt will next be seen in Shamshera with Ranbir Kapoor and Panipat with Arjun Kapoor.