Ajay Devgn is all set and raring to go to work with Sanjay Dutt on the sets of their war film, Bhuj: The Pride Of India. According to reports Ajay is to start working on June 12 and it would be a reunion for him with Sanju after Son Of Sardaar in 2012. 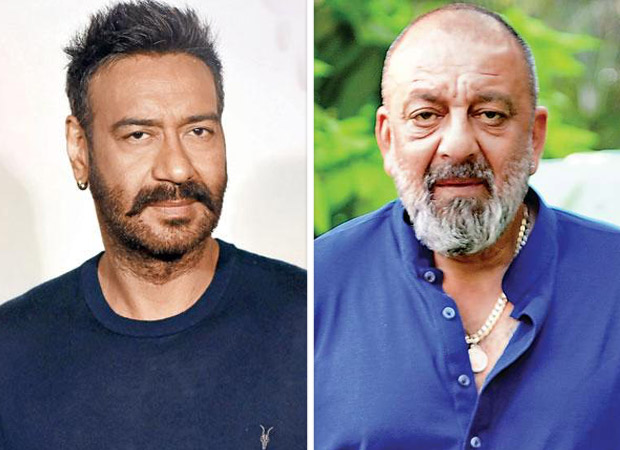 Produced by T-series and Select Media Holdings LLP, Bhuj: The Pride Of India went on floors on June 23. Sanjay Dutt started shooting for the film in Ramoji Filmcity, Hyderabad.

Along with Sanjay, the main cast is headlined by Ajay Devgn, Sonakshi Sinha, Parineeti Chopra, Rana Daggubati and Ammy Virk who are soon going to join the shoot of the film. Sanjay will play the civilian while Ajay Devgn will be essaying the role of squadron leader. Sonakshi will play a social worker.