Salman Khan is super busy shooting for Dabangg 3 and working on Bharat promotions simultaneously. While the first schedule of Dabangg is already completed, here is an interesting update about the film. Dabangg 3 will have Dimple Kapadia playing Salman’s mom Naini Devi in a full fledged role. She was a part of the first instalment and in the second one, there was only a mention of her. Now, Dimple fans will not be disappointed as she will have a meatier role in Dabangg 3. 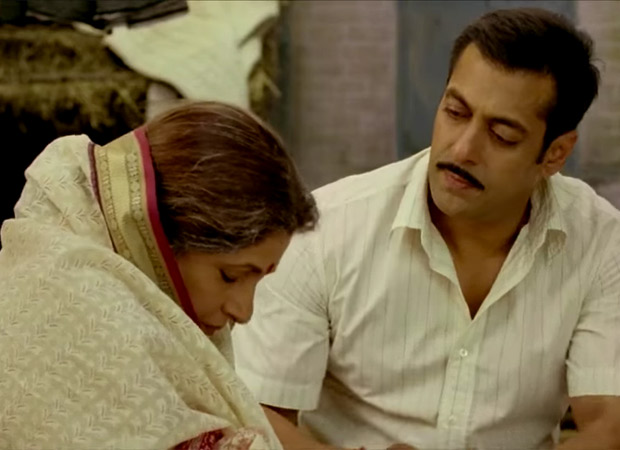 It is interesting to note that this talented actress has also bagged a HUGE Hollywood project Tenet helmed by the legendary, Christopher Nolan. It will be super amazing to see her being a part of this huge film.

Dimple has never shied away from pushing the envelope when it comes to playing versatile parts on screen and that sure is a mark of a great actor. Hopefully, we will get to see her in many more Bollywood projects soon. Dabangg 3 has Salman Khan as Chulbul Pandey and this time around he would be locking horns with South star Sudeep who is playing the villain in the movie.