Sairat fame Rinku/Prerana Rajguru has passed the Higher Secondary Certificate examinations with flying colours! An Arts student, Rajguru has made the entire Maharashtra proud once again by breaking records with her marks at the HSC boards. Her glorious mark sheet is a proof that she is not only a great actor but very good in academics too. 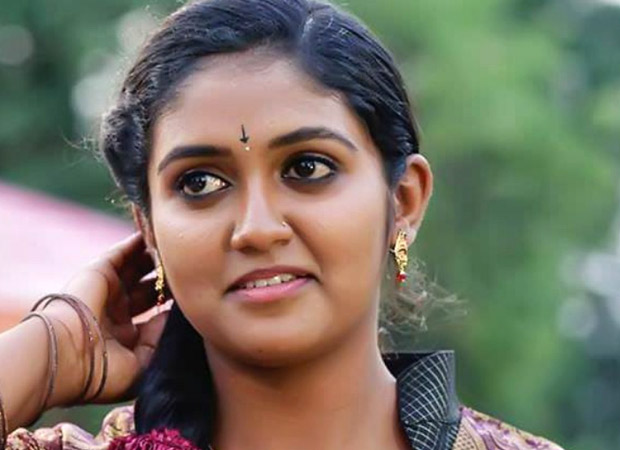 Rinku has scored She scored 54 marks in the English language paper, 86 in Marathi, 86 in History, 83 in Political Science, 77 in Economics and 49 marks in Environmental Studies. The aggregate per cent comes to 82 per cent. Rajguru belongs to a small hamlet in Solapur district and was hand picked by the award winning director Nagraj Manjule to play the sprightly female lead in Sairat, which was then adapted to Dhadak by Karan Johar.

It is interesting to note that Rajguru has won a special mention for her work in Sairat at the National Awards in 2015.