Diljit Dosanjh and Yami Gautam are all set to work together for a fun romantic comedy directed by Aziz Mirza’s son Haroon Mirza. Haroon, who assisted his father on numerous of his previous projects is now ready to helm his own project and for that he has chosen the Punjabi heart throb along with the Uri star Yami Gautam. The movie will be a light hearted comedy, which of course is Dosanjh’s forte. 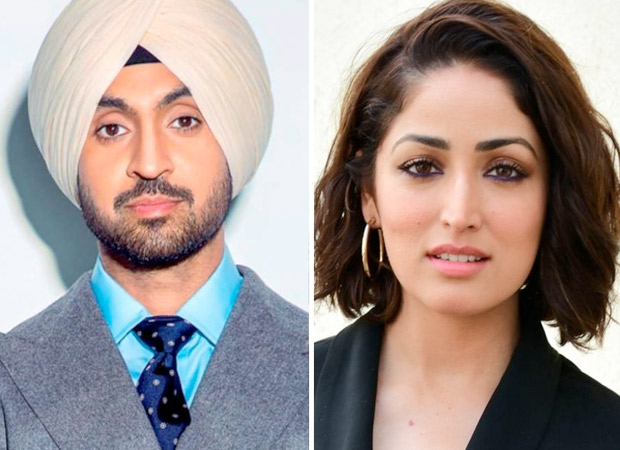 Ramesh Taurani has decided to back this project. The makers are pitching this project as a ‘sensible comedy’ and it revolves around this lead couple played by Yami and Diljit. But they also are set to rope in another actress as a second lead. They have not yet locked in the actress as the casting process is still on. Soon, we will get to know about the same.

It is one of the last scripts penned by Neeraj Vora who passed away in 2017. He is the brain behind gems like Hera Pheri and Bhool Bhulaiyaa. Diljit and Yami will start shooting for this film in August.

Diljit has Good News in his kitty while Yami is working on Bala with Ayushmann Khurrana and Bhumi Pednekar.

Also Read: Kriti Sanon shares some interesting DETAILS about Diljit Dosanjh starrer Arjun Patiala and here’s what she has to say!