Salman Khan and Disha Patani will be soon seen together in Bharat. The actor will be sporting five different looks for different eras whereas Disha will be seen in the early era in which she plays the role of a trapeze artist. Disha and Salman also have a song together in the film called ‘Slow Motion’. 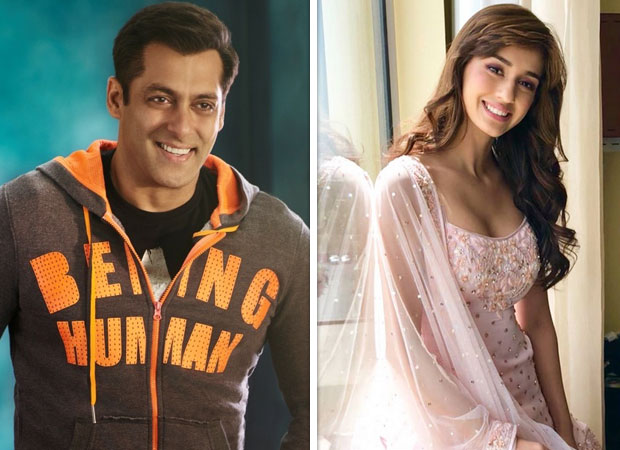 Recently, Disha Patani said that she might not get to work with Salman Khan again owing to their age difference. She said that his character in his 20s and 30s in one of the eras, so it was an immediate yes for her. She said that he was wonderful and hardworking human being and working with him, she got to learn a lot.

When Salman Khan was asked about Disha's age difference statement, he seems to have no qualms working with a younger actress. He asked why and what age difference. He said that he is doing a film with a 17-year-old now. It seems like Salman Khan was referring to his Inshallah co-star Alia Bhatt who might be playing his love interest in Sanjay Leela Bhansali directorial. Reportedly, their age difference will be addressed in the film as Alia herself is 28 years junior.