Parineeti Chopra seems to be on a roll! The latest report is that Parineeti has been roped in for the Saina Nehwal biopic helmed by Amole Gupte and Bhushan Kumar. The movie had started in 2018 and had Shraddha Kapoor in the lead. Kapoor had already started the movie, after completing the strenuous prep. She, in fact, shot for a bit too before being diagnosed with dengue. She was advised bed rest and therefore could not finish the schedule. Moving on, she had other film commitments including Street Dancer 3D with Varun Dhawan, Prabhas’s Saaho and now Chhichhore. Makers claim that the decision was taken mutually with everybody’s consent. Shraddha’s loss is Parineeti’s gain clearly as she is all pumped up to enthrall us with her first sports drama! 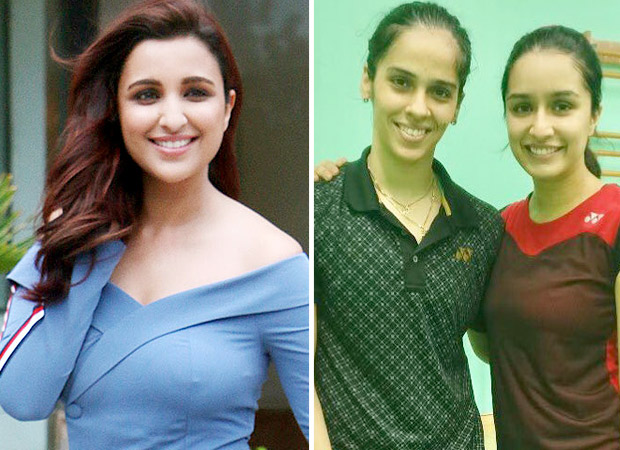 Parineeti Chopra has already started the prep for the film and is all geared up to shoot this year. Makers aim to release the film by 2020 and the Kesari actress has given them all the required dates for the same. Parineeti is working hard currently, get into the skin of her character and most strenuous portion of this prep is the badminton training.

Aside from this, Parineeti Chopra is on a high as her film Kesari starring Akshay Kumar is set to release on the Holi weekend. She will also be seen in Jabariya Jodi with Sidharth Malhotra and Sandeep Aur Pinky Faraar with Arjun Kapoor. Looks like, finally Parineeti’s time has come after a long dry spell at the box office.