With lockdown easing up in India after two and a half months, filmmakers plan to resume shooting soon following the guidelines provided by the government. Salman Khan is currently charting out this schedule in order to get back to work soon. 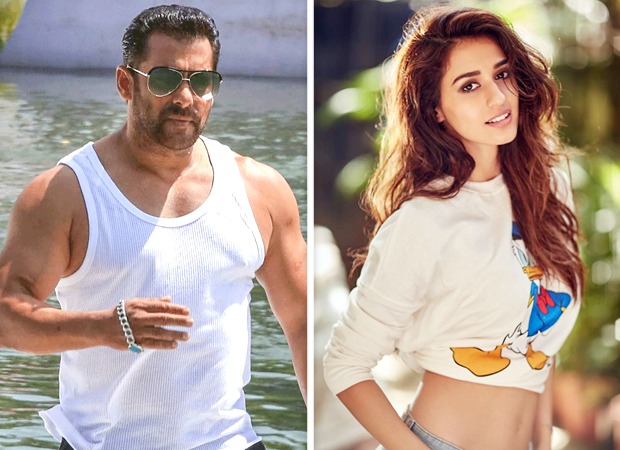 Beginning with Radhe - Your Most Wanted Bhai, Salman Khan is set to shoot some patchwork portions of the film. A song shoot remains with Disha Patani which was earlier supposed to be shot at Azerbaijan. But, it will be filmed at a studio. The makers are eyeing for Diwali release.

This will be followed by Aayush Sharma's film, Guns Of North, the remake of Marathi movie Mulshi Paltan. Produced under Salman's banner, the actor will reportedly make a cameo in the film. Director Abhiraj Minawala, who stayed with Salman at bid Panvel farmhouse, developed the script during this lockdown period. The actor will sport a beard for his Punjabi cop role. The film is expected to roll in mid-July but Salman will join the team during the last schedule.

The actor will focus on Kabhi Eid Kabhi Diwali training. Since he could not meet his fans during Eid this year, he wants to bowl them over with his next Eid release.