There have been many reports about the Prabhas, Shraddha Kapoor starrer Saaho and its release date. Earlier there were reports that the film will not be able to maintain its release date of August 15. While the makers rubbished the same, they decided to put an end to it and even released the teaser of the film. The latter received a great response but the rumours about the delay in the release of Saaho have surfaced yet again! 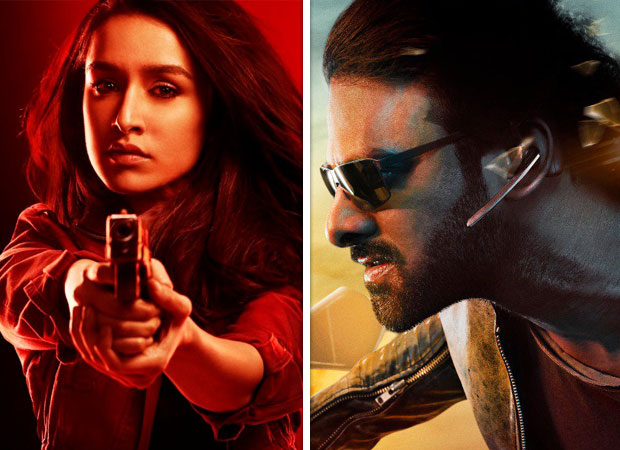 The Prabhas and Shraddha Kapoor film was expected to have a perfect weekend with August 15 as the release date but it seems that Saaho is facing some post production issues. Going by the high octane teaser, it is needless to say that the film will have extensive effects when it comes to stunts. It seems that the makers will need some more time to complete this work on the film and hence, they may have to push the release two weeks further. If reports and sources are to be believed, the film will release on August 30.

While the official announcement about the same is yet to be made, it is also being said that the trailer release date of the film too is yet to be finalized.

On the other hand, if Saaho was to release on August 15, there were two other Bollywood releases scheduled on the same day. One is Akshay Kumar starrer Mission Mangal and the other is John Abraham starrer Batla House!

Coming to Saaho, the film will release in Tamil, Telugu and Hindi. The Sujeeth directorial will also star Neil Nitin Mukesh, Jackie Shroff, Mahesh Manjrekar, Mandira Bedi amongst others.