Tulsi Kumar has had a blockbuster month after garnering 100 million+ views on her songs ‘Main Tera Ban Jaunga’ from Kabir Singh and ‘Sheher Ki Ladki’ from Khandani Shafakhana. She opened up to Bollywood Hungama about this incredible success she has garnered and also gave an insight into her future plans. 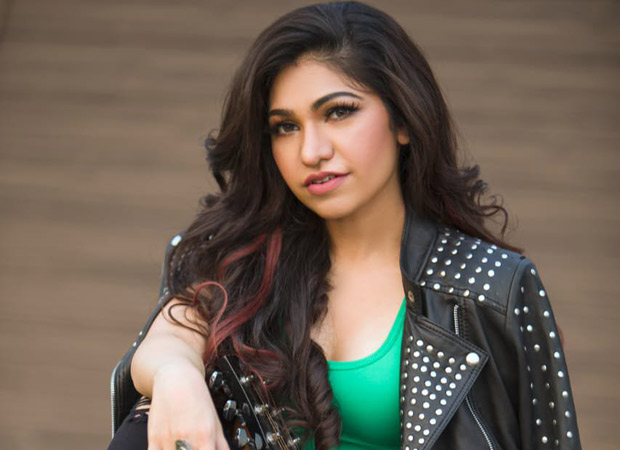 Tulsi said that she feels blessed that people have been liking her vocals and highlighted the fact that most compliments that she has been getting are that she is sounding different in every song. Speaking about ‘Main Tera Ban Jaunga’ from Kabir Singh, she said, “Kabir Singh’s whole album is fresh and ‘Main Tera Ban Jaunga’ has been consistently topping the charts since its release. It has become close to 75 million views now.”

About ‘Sheher Ki Ladki’ she said, “The song has come together really well in its entirety with Badshah and Tanishk Bagchi along with me. I have been getting so many praises for the same as it has been playing constantly in pubs and has a very nice, peppy feel to it.”

She also added that the greatest compliment she has received is that she is sounding different in both the songs ‘Main Tera Ban Jaunga’ and ‘Sheher Ki Ladki’.

When asked if she prepared in any specific way for the same, Tulsi Kumar said, “Not really. I made sure to keep in the mind the vibe of the song.” She said that she felt the song and made sure that expressions really came through with her vocals.

Not just this, her latest dance number O Saki Saki has everyone swaying to its beats.

Looking forward, she will be singing for Shraddha Kapoor once more after Aashiqui 2 in Saaho and is pumped up about the same. She said that the song belongs to the future pop genre and she has done vocals for it in Hindi-Punjabi, Telugu, Tamil and Malayalam.