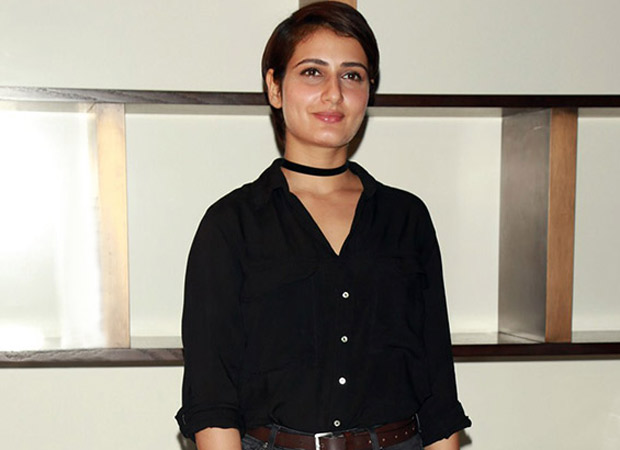 Few days ago, we spotted Fatima Sana Shaikh in an unrecognizable avatar posing with a sword for the look-test of period drama Thugs of Hindostan. The YRF film that is said to be a grand cinematic experience will have the actress playing the role of a thief, a thug who is a part of Aamir’s gang.

As a part of the prep, Fatima Sana Shaikh will now be learning sword fighting. We all are aware of the extensive physical training the actress underwent to play the role of a wrestler with conviction in Dangal. Now, taking a step ahead, she will be training herself in yet another skill.

Earlier when asked about the actress being a part of the film, the director of the film, Vijay Krishna Acharya aka Victor had revealed that she is gifted for action roles. Keeping up with the same, the actress continues to retain her action image even in this film.

Based on the novel ‘Confessions of a Thug’ written by Philip Meadows Taylor, the film is based on the backdrop of the Thuggee cult in India during the British Raj. The film also features Amitabh Bachchan in a prominent role and it is the second film in which Victor will be directing Aamir Khan for the Yash Raj banner after Dhoom 3.

Thugs of Hindostan is slated to go on floor on June 1 and the film is expected to release during Diwali next year.