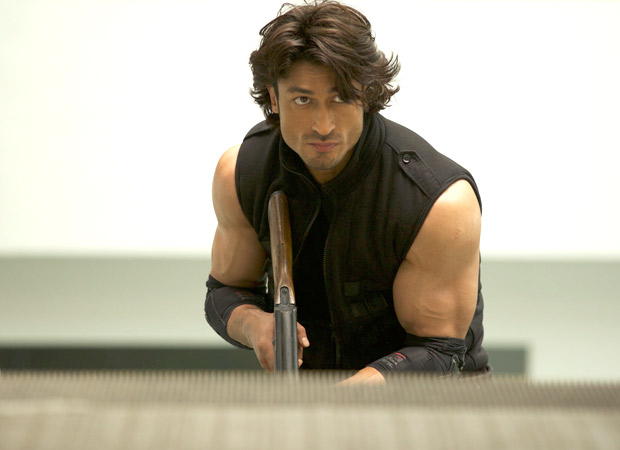 Commando 2 featuring Vidyut Jammwal once again in the lead may have not been as successful as expected but this has definitely not deterred Vipul Shah from taking ahead the franchise. Yes, reportedly a third installment is already on the cards and prep for the same has apparently even kick started.

Recently, we heard that Vipul Shah is contemplating on returning to direction after seven years with a medical drama that has Saif Ali Khan as the protagonist. However, as a producer, he wants to continue with this action packed franchise. Talking about the subject of the film, the franchise has had original scripts but this time around the film is said to be a South remake. After the black money trail in the sequel, Commando 3 will revolve around the story of a cop. However, further details on the film are being kept under wraps.

As far as the protagonist is concerned, it is being said that the makers will continue to retain Vidyut Jammwal as the leading man and a new director will be roped in for this one too. While the first Commando was directed by Dilip Ghosh, the second one was directed by Deven Bhojani.