Earlier this week, we had reported that Madhuri Dixit Nene will be taking over the judging panel of the new forthcoming show Dance Deewane. The reality show will feature participants of different age groups and will also feature a director and a choreographer in the panel. The director who has been brought on board for the show is Shashank Khaitan who has directed the Dulhania franchises – Badrinath Ki Dulhania and Humpty Sharma Ki Dulhania. 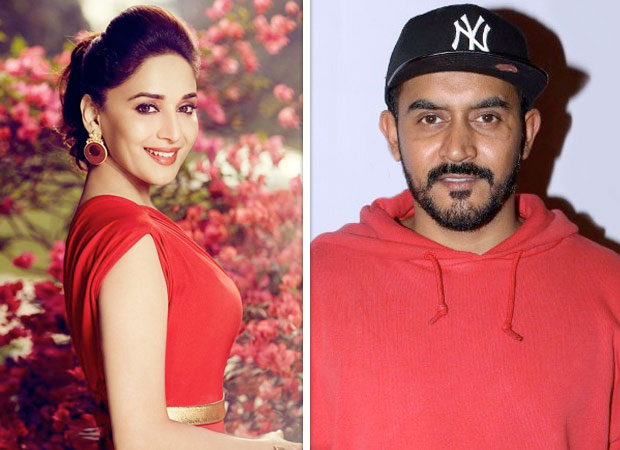 Expressing his happiness over the same, Shashank Khaitan stated that he is looking forward to work with Madhuri Dixit Nene since he has been a fan of the actress. He also considers it to be an honour for him to share the panel with Madhuri. On the other hand, Madhuri Dixit Nene revealed that she is looking for deewangee in the contestants, the kind of passion they have towards the art.

The show will feature participants from three generations. It will be divided into three categories namely under 13, under 35 and 35 and plus. If reports are to be believed, the judges will start work and auditions for the show from May onwards and the show is supposed to air in June. Shashank Khaitan recently wrapped up Karan Johar’s Dhadak which marks the Bollywood debut of Janhvi Kapoor and also features newbie Ishaan Khatter as her leading man.

On the other hand, it is also being said that the organizers of Dance Deewane are keen on roping in popular choreographer Tushar Kalia. After participating in shows like Jhalak Dikhla Jaa and other shows, he found his big break in Bollywood with the Karan Johar directorial Ae Dil Hai Mushkil.