Awards have been pouring in for Anupam Kher, who was recently announced as the recipient of Master Deenanath Mangeshkar Special Award for his contribution to Indian theatre and cinema.  After winning the prestigious honour, the seasoned actor decided to donate the cash prize of Rs 1,01,001 to The Central Society for the Education of the Deaf. 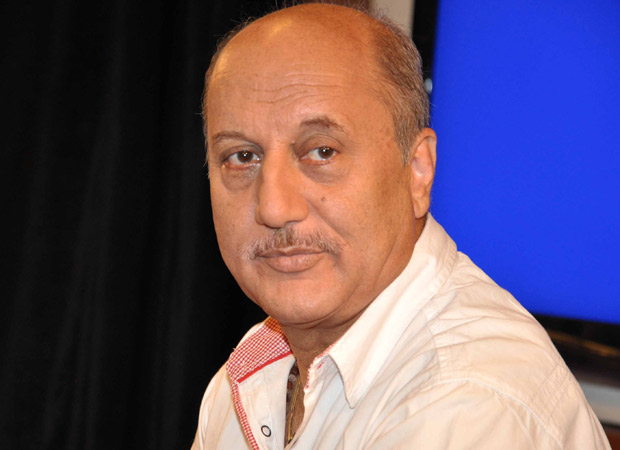 On realising the work done by a fellow awardee, Mrs. Mery Behlihomji for the education of deaf children, the versatile actor, who was the recipient of the Vishesh Paritoshik award at the Master Deenanath Mangeshkar Memorial Event, immediately decided to donate the amount from his foundation to support her in the social causes.

The Anupam Kher Foundation is a public charitable trust established in the year 2008 that aims to maximize the future opportunities for children from less privileged background by promoting and advocating good quality education.

The seasoned actor has won two National Awards and eight Filmfare Awards, among other awards, special mentions and recognition, over the span of his three and a half decade long career. He is currently one of the most celebrated Indian actors in Hollywood who has the distinction of having bagged two nominations at the Screen Actors Guild Awards for Silver Linings Playbook (2013) & The Big Sick (2018) and a BAFTA nomination for The Boy With A Topknot. In addition to his popular shows, Sense8 and The Indian Detective, the thespian has just wrapped NBC’s medical drama and now been signed on to BBC’s highly anticipated drama, Mrs Wilson.

Anupam Kher says, "I am very happy to receive the award. But this is not my lifetime achievement award. This award only means that my career will see newer highs now and I will work harder and do much more work in the future. My life journey started in Mumbai and I had very humble beginnings but just like I achieved...similarly for others too if they have a dream and work hard kuch bhi ho sakta hai."

Divya Dutta opens up about being dropped out…