Madhuri Dixit, who has kicked off her new innings as an actor in full swing, is currently working on two Bollywood films, her Marathi production and wrapped up her recent Marathi acting debut. Besides these, the actress who is also teaching dance on digital platform, has decided to resume her role as a judge on the small screen for a dance show. However, she will be judging a new show called Dance Deewane. 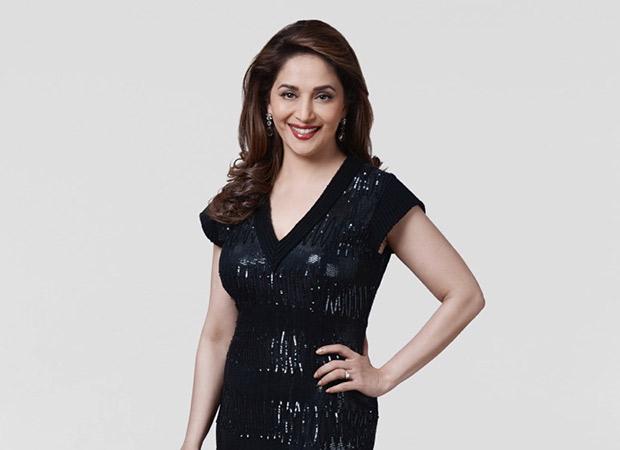 It is a known fact that Madhuri Dixit has turned judge on the small screen in the past for shows like Nach Baliye and Jhalak Dikhla Jaa. Both the shows revolved around celebrity contestants. Now, the forthcoming show will feature common yet talented dancers of different age groups. In fact, reports have it that the selected contestants will fall under 3 different age groups namely, under 13, under 35 and above 35. Three contestants from each category will eventually be selected to compete for the finale.

Reports have it that the team of Madhuri Dixit has already started work on her new look for the forthcoming show. In fact, it is being said that the actress has already started prep for her opening performance for the show which is being planned on a major scale. Furthermore, we hear that the actress will also be judging the audition which kicks off from May 3 onwards across the country. As of now, the show officials are in search of two other judges –a choreographer and a director who will be sharing the judging panel alongside Madhuri. The show is expected to go on air from June onwards.

On the work front, Madhuri Dixit may have to juggle between her films and her reality show. While her Marathi acting debut Bucket List is expected to release by the end of May, the actress is also shooting for films. One amidst them is Total Dhamaal, where she is shooting alongside Anil Kapoor, Ajay Devgn among others. Another film in the pipeline is the magnum opus Kalank. The multi-starrer will see the reunion of Madhuri Dixit and Sanjay Dutt after their last release in 1993.

Also Read: The INSIDE STORY on how Karan Johar convinced Madhuri Dixit & Sanjay Dutt to work together