Abhimanyu Dassani made an impressive debut in the quirky action-comedy, Mard Ko Dard Nahi Hota (2019). The film went unnoticed but Abhimanyu proved his worth. His next film, Meenakshi Sundareshwar, was produced by Karan Johar’s Dharmatic Entertainment and had a grand release on Netflix on Diwali 2021. The actor will now be seen in his third outing, Nikamma. It is expected to be his most commercial film to date, as indicated by the motion poster which was unveiled recently. 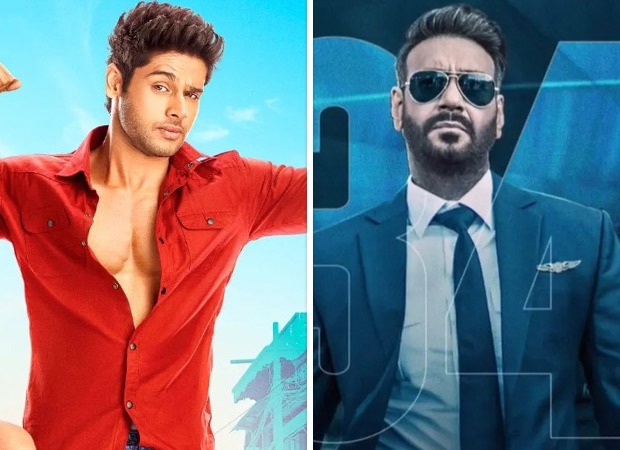 Before Nikamma’s trailer gets released on Tuesday, May 17, Bollywood Hungama has stumbled upon an interesting aspect of this film. A source told Bollywood Hungama, “Nikamma is the official remake of the super-hit Telugu film, Middle Class Abbayi (2017). The film is also addressed as MCA. Just like the character in the original film (played by Nani), Abhimanyu Dassani’s character also has a photographic memory. In other words, Abhimanyu’s character has the magical ability to recall a visual or any episode from his with high precision. This aspect of his personality forms an important part of the film.”

The source continued, “Interestingly, Ajay Devgn also played a character with a flawless photographic memory in the recently released film, Runway 34. As Captain Vikrant Khanna, he is able to land the airplane in a near-impossible situation using his powerful memory.”

The source added, “Of course, both Nikamma and Runway 34 are as different as chalk and cheese. However, the common factor between the both is the protagonist’s powerful memory and how it serves as a catalyst and drives the plot.”

Nikamma also stars Shirley Setia and this is the first theatrical Bollywood film of her career. Shilpa Shetty also stars in an important role in this film. Shilpa was last seen in Hungama 2 (2021). Since it was released directly on Disney+ Hotstar, Nikamma marks her return to the silver screen after nearly 15 years. The film is directed by Sabbir Khan, of Heropanti (2014) and Baaghi (2016) fame. Nikamma would be released on June 17, 2022.

An industry insider commented, “Abhimanyu Dassani in Mard Ko Dard Nahi Hota couldn’t feel pain. In Nikamma, he can’t forget anything. He seems to attract scripts in which the protagonist has superhero-like powers!”