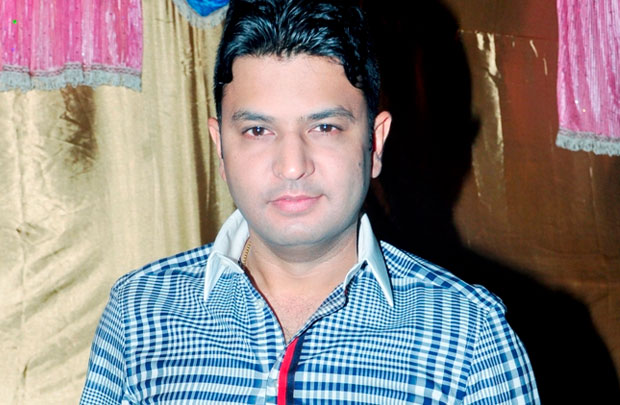 Not too long ago, we had reported that filmmaker Milap Zaveri had been roped in to pen the dialogues for the fourth instalment in the hit Hate Story franchise. While Milap and the makers of the film had confirmed the development, we now hear that the release of Hate Story 4 that was slated to hit screens in October this year has been pushed.

Commenting on the same Bhushan Kumar, the head honcho of T-Series that is producing the film stated that though the project has not hit any setbacks as such the release date has now been shifted to 2018. Further talking about the same, Kumar added that while work on the film in currently underway in terms of locking the script, the star cast will also be finalized soon.

As for the film, Hate Story 4 that will be helmed by Vishal Pandya again will be produced by Bhushan Kumar’s T-Series and will be the fourth in the series to hit screens after previous ones in 2012, 2014 and 2015 respectively. Like the previous release Hate Story 4 will also feature two male and two female leads.