Not gangeism, or groupism. If the composing wizard A R Rahman is kept out of Bollywood’s bastion it is because of his insistence on publishing rights. A top-notch musician spills the beans. “There was a time when every major director in Bollywood wanted to work with A R Rahman. They still do. But there is a problem. Rahman insists on retaining the publishing rights of his soundtracks. This right, no producer would give to any musician, at least not in India.” 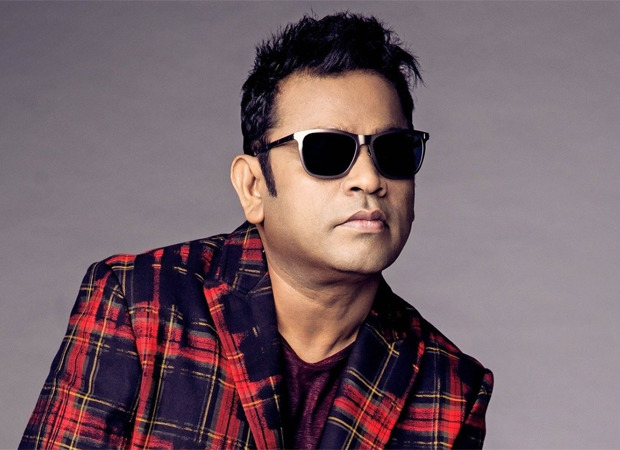 The musician who has worked with the biggest banners says Rahman is wrong to blame a ‘gang’ in Bollywood for his relative scarcity of work. “Way back in 2003 Shah Rukh Khan and Karan Johar offered Kal Ho Na Ho to Rahman. When he asked for publishing rights they quickly signed Shankar-Ehaan-Loy for Kal Ho Na Ho. And Karan Johar’s Dharma Productions never worked with Rahman.”

The musician says there is nothing unfair about this. “Cinema is a business like any other. Why shouldn’t Karan Johar safeguard his business interests? I am not saying Rahman asking for publishing rights is wrong. But in the Hindi music industry, the immortal legends Lata Mangeshkar, Kishore Kumar, Mohammed Rafi and Asha Bhosle didn’t get publishing rights. For Rahman to expect it is impractical and unreal.”

When I approached Rahman to know more about the “gangs” of Bollywood he has spoken about, he responded with, “How are you? Our team internally felt this news is now done ..we are moving on ...Let’s catch up and do a general one next month if you are still interested. Wishing you the best...take care.”

Also Read: Industry in shock after A R Rahman’s allegation of gangeism

iKON’s Bobby and his fiancée welcome their…