It's raining offers for Varun Dhawan. The actor is currently seen in Yash Raj Films' Sui Dhaaga - Made In India. The actor is already busy with the shooting of Dharma Productions' period drama Kalank, will be starring in Remo D'Souza's film with Katrina Kaif, a David Dhawan film and another Dharma film Rannbhoomi. 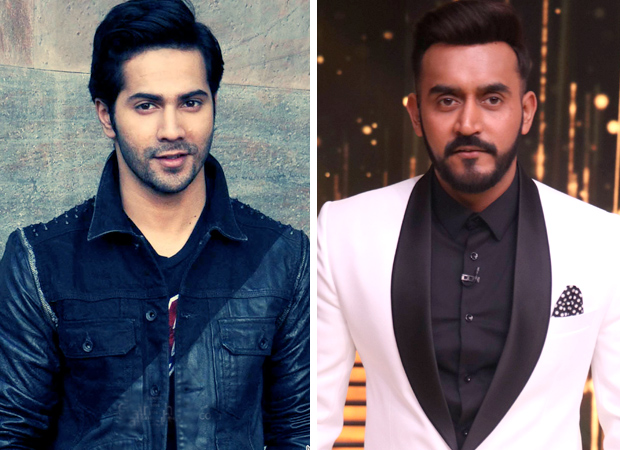 Now, it had been learned that the Shashank Khaitan directorial venture Rannbhoomi has been reportedly postponed. Instead, he will be kickstart work on a spy thriller which will star Varun Dhawan. Apparently, Varun has given a nod to the film which will be produced by Karan Johar. Varun reportedly might play an agent and it is something Shashank and he has never done before. The film is expected to get Hollywood stunt experts. It is expected to go on floors in 2019.

Meanwhile, it seems like Rannbhoomi will require a lot of research and has been put on hold for now. The film is set for 2020 release.

As for his next film, Varun Dhawan is completing Abhishek Varman's Kalank starring alongside Alia Bhatt, Sonakshi Sinha, Aditya Roy Kapur, Madhuri Dixit and Sanjay Dutt. The film is scheduled for April 2019 release.

Also Read: Bharat: Varun Dhawan to feature in the Salman Khan starrer in a special role