Do you remember Salman Khan adding to the rib tickling moments as he appears in the climax of Judwaa 2? It may not be the same for Bharat but we hear that Varun Dhawan, the leading man of the Judwaa remake and Salman Khan, the original Raja and Prem will be coming together on screen once again. But this time around, it is for an Ali Abbas Zafar directorial Bharat that also stars Katrina Kaif as the leading lady. 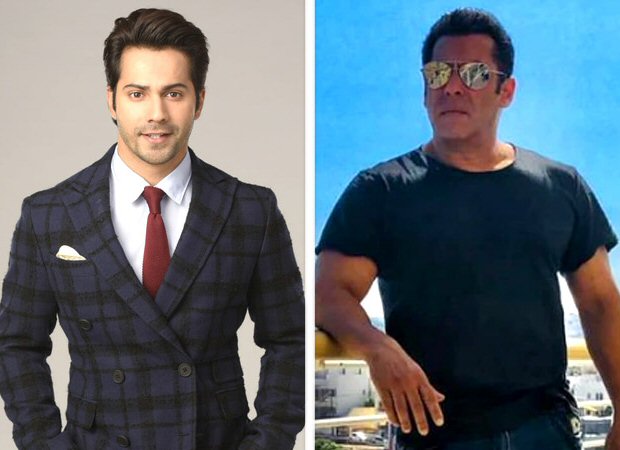 Sources have stated in recent reports that the two Judwaa actors are planning a reunion with Bharat. The film, that is a remake of the Korean drama Ode To My Father, features Salman Khan in the role of a common man and traces his journey that spans generations. Coming to the role essayed by Varun Dhawan, the details are kept under wraps but it has been asserted that the two stars will definitely have scenes together.

In fact, if these reports are to be believed, the scenes of Salman Khan and Varun Dhawan will be shot in the next few days. It has also been learnt that the Sui Dhaaga actor has already left for Abu Dhabi where Bharat is currently being shot. The film, after being shot in India, is said to be on the third schedule.

These reports also claim that Varun Dhawan had agreed to do the role immediately when he was approached for the same. It seems that Ali Abbas Zafar had called Varun asking him if he can be a part of the film and the actor is said to have excitedly given the nod for the same.

Bharat will be extensively shot in varied locations like Malta and UAE. The upcoming schedules of the film is said to commence in Delhi and Punjab. Also starring Katrina Kaif, Disha Patani, Tabu, and Jackie Shroff in prominent roles, the film is slated to release during Eid 2019.