Rajkummar Rao has not only proved his acting mettle with his recent films but has also proven to be a bankable star. The actor will next be seen in the film Made In China in which he plays a Gujarati businessman who takes a trip to China with the dream of becoming an established entrepreneur in the neighbouring land. 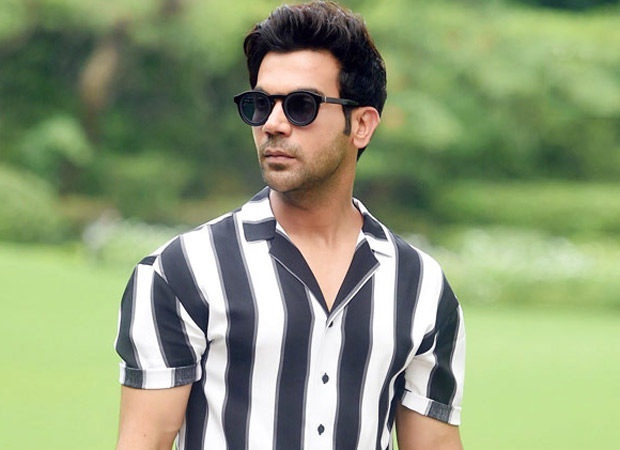 Recently in an interview, Rajkummar spoke about Karan Johar being vocal about working with him. Rajkummar said that Karan Johar is one of the finest filmmakers in the country and said that he wishes to work with him soon. Rao even revealed that he had been offered the Dostana sequel but could not take it up because of the dates. Meanwhile, Karan Johar's Dostana 2 will now feature Kartik Aaryan, Janhvi Kapoor and debutante Lakshya.

On the other hand, Rajkummar Rao will be seen in the film, The White Tiger alongside Priyanka Chopra. The actor has also been roped in for the remake of the film Chupke Chupke, in which he will be seen reprising the role of Dharmendra.

Also Read: Rajkummar Rao uses his real-life experiences in China for Made In China