Rajkummar Rao is a busy actor. The actor is already gearing up for third release this year - Made In China after Ek Ladki Ko Dekha Toh Aisa Laga and JudgeMentall Hai Kya. With that being said, he also has an array of the lineup for 2020 including the remake of classic Chupke Chupke. 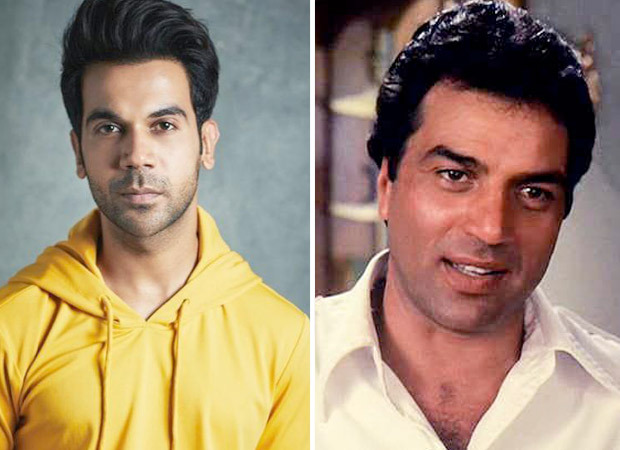 In April 2019, it was reported that Rajkummar Rao was roped in to reprise the role of Dharmendra in Chupke Chupke remake. The actor, who is currently promoting Made In China, recently said that it is a big responsibility to step into the shoes of Dharmendra. He said that they can't match Hrishikesh Mukherjee's standard, but they will try their best and put their best foot forward. The scripting for the film is underway. While the makers are yet to announce who will reprise Sharmila Tagore, Amitabh Bachchan and Jaya Bachchan's roles, it surely is exciting news.

Rajkummar Rao has two films releasing next year - Turram Khan co-starring alongside Nushrat Bharucha and helmed by Hansal Mehta and another one is RoohiAfza starring Janhvi Kapoor. He said that with RoohiAfza, Janhvi is going to stun with her performance and Nushrat Bharucha has already proven her mettle.

ALSO READ: Rajkummar Rao reveals why he did not take up Karan Johar’s Dostana 2