Rajkummar Rao borrowed inspiration from his real-life experience for his upcoming film Made In China. Rajkummar plays businessman Raghu Mehta in the film directed by Mikhil Musale. His character lands in China for his business. According to the narrative, the language barrier is a major problem faced by Raghu in China. 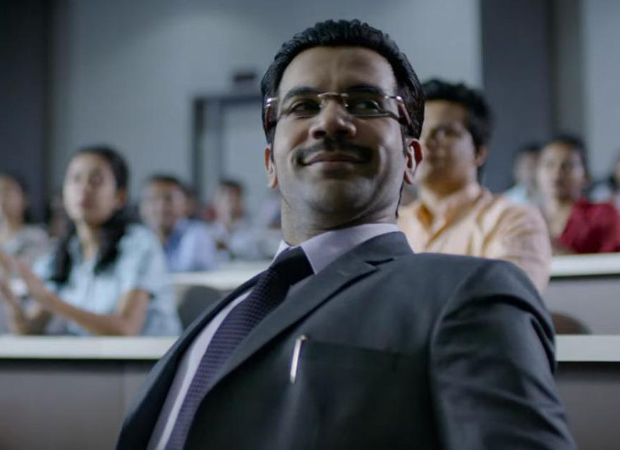 When Rajkummar Rao narrated his personal experiences on his trips abroad to the director, the latter decided to incorporate those in the film. Rajkummar Rao, who has earlier visited China, said that he had faced various issues during his trip. Talking to the local people explaining where he wanted to go or simply hailing a cab was extremely difficult for the actor. When Mikhil Musale narrated some scenes from the film, Rao shared his personal experience with the filmmaker, which was then incorporated into the film. Rajkummar Rao is always looking to experiment with every character of his. For his role in Made In China the actor had to gain eight kgs. He took inspiration from Mikhil and even sported unibrow.

Also Read: Actor Rajkummar Rao reveals why he decided to sport a unibrow for his character in Made In China