Last Updated 06.12.2022 | 4:12 PM IST
feedback language
follow us on
Bollywood Hungama » News » Bollywood News » Rahul Dev reveals he had no choice but to do Bigg Boss 10; opens up about his struggle to return to Bollywood after a four year sabbatical

Known for his villainous roles, Rahul Dev has played the antagonist in several movies including in other languages. However, the actor opted to take a sabbatical from the industry to raise his son after the sad demise of his wife in 2009. But four years later, when his son went to college, the actor decided to return to B-town but found himself out of work. In a bid to make his comeback, he chose to be a contestant on Bigg Boss 10 and mark his return to the Bollywood industry. 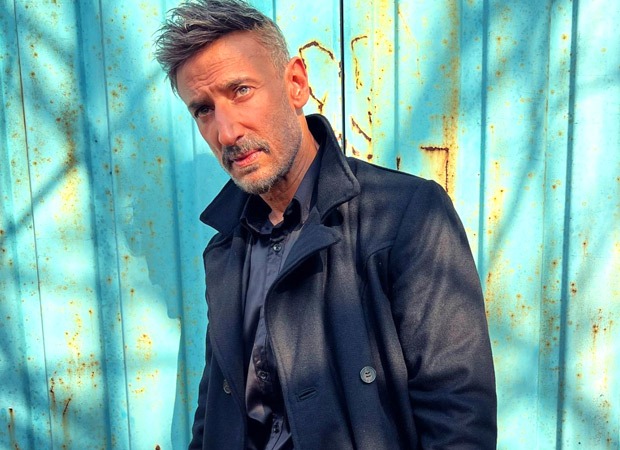 Rahul Dev reveals he had no choice but to do Bigg Boss 10; opens up about his struggle to return to Bollywood after a four year sabbatical

Speaking about it, Rahul Dev revealed that he didn’t have a choice but to do Bigg Boss since that got offered to him when he was jobless. He spoke about his struggle to Connect FM Canada saying, “Aur phir aap sochiye, itna kaam karne ke baad bhi Bigg Boss (Despite having done so much work, I had to do Bigg Boss). I was a participant in Bigg Boss 10 because there was just no work for me. I won’t blame anyone for it, because in our line, markets change pretty fast. And four and half years is a long time.”

However, Rahul is also thankful for some of his friends from the industry reaching out to him to support and help him. Expressing gratitude towards them, he added, “If there is one person I hold responsible, it is only my master (guru). If he had not guided me asking me to return, toh aana hota hi nahi (I wouldn’t have come).”

He thanked Atul Kasbekar for giving him immense support even though they were not working together at that time as well as Anna aka Suniel Shetty. He also went on to thank filmmakers who offered him good roles like Nikhhil Advani for giving him a 'fantastic part' in the Disney+Hotstar historical drama The Empire, David Dhawan’s son Rohit Dhawan for offering him the John Abraham, Varun Dhawan starrer Dishoom, as well as filmmaker Anees Bazmee for giving him Mubarakan among others. “So there are many people who participated and contributed to it,” asserted the actor.

Also Read: Rahul Dev: “Except for a rare phenomena like Shah Rukh Khan, if you were in TV you won’t…”| LSD