Last Updated 09.12.2022 | 3:25 PM IST
feedback language
follow us on
Bollywood Hungama » News » Bollywood News » Ranbir Kapoor helps over-enthusiastic fans after they fall off the barricades in an attempt to take selfies with him; watch

Considering that Brahmastra is inching towards record-breaking success, the team of the film, including parents-to-be Alia Bhatt and Ranbir Kapoor have been rejoicing the moment. Ranbir Kapoor recently visited a cinema hall in Thane on National Cinema Day. Needless to say, the Kapoor boy received a grand welcome from fans, who crowded around him to catch a glimpse of the star. However, over-enthusiastic fans attempting to take a selfie with the star ended up falling. But the ‘hero’ was more than happy to help them get back on their feet. 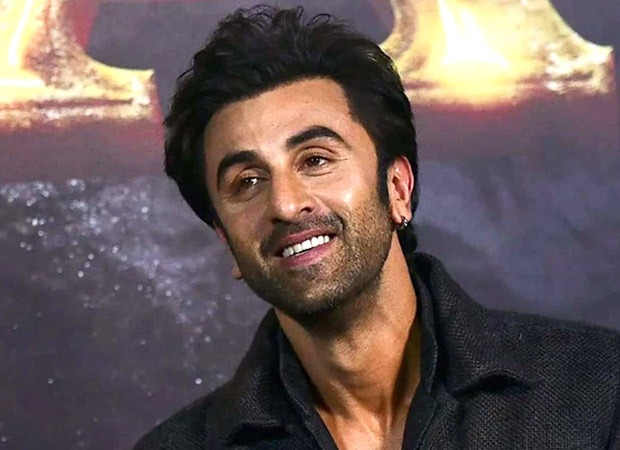 Ranbir Kapoor helps over-enthusiastic fans after they fall off the barricades in an attempt to take selfies with him; watch

Readers would be aware that National Cinema Day was celebrated on September 23 where tickets across theatres and multiplexes were priced at only Rs. 75. Amongst the films that were being screened, was also Brahmastra, which only released a couple of weeks ago. Known for its high-quality VFX, the fantasy drama is slowly becoming an audience favourite as many fans have extended their love for the film. As fans flooded to catch a glimpse of the film on National Cinema Day, they were surprised to see their favourite star and couldn’t hold their excitement.

Ranbir Kapoor visited a Thane Mall on National Cinema Days and interacted with fans. Even though there was ample security and barricades, enthusiastic fans tried to climb the barricades as they attempted to take a selfie with the superstar. However, the fans ended up falling on the other side but the lovable actor not only helped them to stand up but also enquired if they were alright. Once he ensured that they were fine, only then did he proceed towards his car.

Speaking of Brahmastra, the film is a fantasy adventure directed by Ayan Mukerji. Brahmastra Part One Shiva is a part of a trilogy, inspired by Indian mythology. With Alia Bhatt as the leading lady, the film also starred Amitabh Bachchan, Nagarjuna, and Mouni Roy in pivotal roles as well as Shah Rukh Khan in a guest appearance. The film hit the big screens on September 9 in Hindi, Tamil, and Telugu.