Just earlier this week, a video tweeted by Rahul Bose sparked an outrage on social media. The video featured the actor staying at JW Marriott in Chandigarh and he had posted this to share to the world the price of two bananas that he had to pay to the five-star. He panned the camera to the bill which showcased that the luxurious hotel charged him Rs. 442 for two bananas which are easily available in the local market almost for Rs. 10. The actor was quite stunned with the bill and decided to share it on social media. Now there has been a progress on that front as the Deputy Commissioner and excise and taxation commissioner Mandip Singh Brar has decided to investigate the matter. 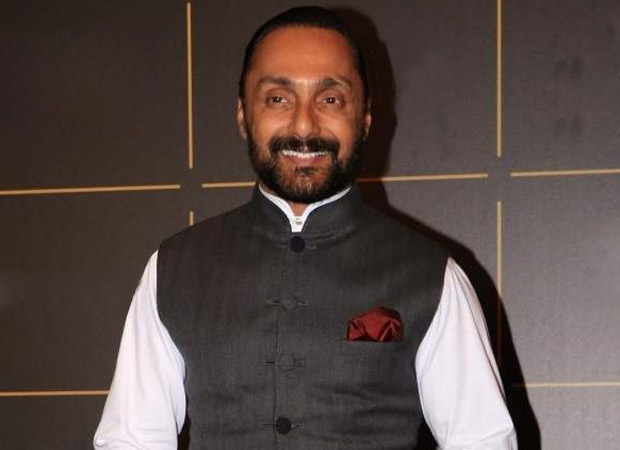 As per recent reports, Mandip Singh Brar has maintained that keeping the video and the bill that the actor posted, they have decided to probe into the matter. He has also maintained that he has directed the Assistant Excise and Taxation Commissioner Rajeev Chaudhary to do a thorough investigation. Brar also mentioned in these reports that they are quite shocked with the fact that the hotel has charged GST on fresh fruits and the Commissioner has also asserted that strict action will be taken against the authorities of JW Marriott if they have been found guilty.

Earlier this week, Rahul Bose had taken to Twitter to share this video of how much JW Marriot in Chandigarh charged him for two bananas that he ordered. “You have to see this to believe it. Who said fruit wasn’t harmful to your existence? Ask the wonderful folks at @JWMarriottChd #goingbananas #howtogetfitandgobroke #potassiumforkings.” Here, have a glimpse of the video:

You have to see this to believe it. Who said fruit wasn’t harmful to your existence? Ask the wonderful folks at @JWMarriottChd #goingbananas #howtogetfitandgobroke #potassiumforkings pic.twitter.com/SNJvecHvZB

Also Read: Rahul Bose orders two bananas in a hotel, gets charged Rs 442.50 for it