Kangana Ranaut, CBFC Chief Prasoon Joshi amongst the 61 prominent celebrities who have penned an open letter to Prime Minister Narendra Modi addressing the false narratives and selective outrage. The fresh letter is in regards to earlier document which was signed by 49 celebrities who addressed the mob lunching in the country. 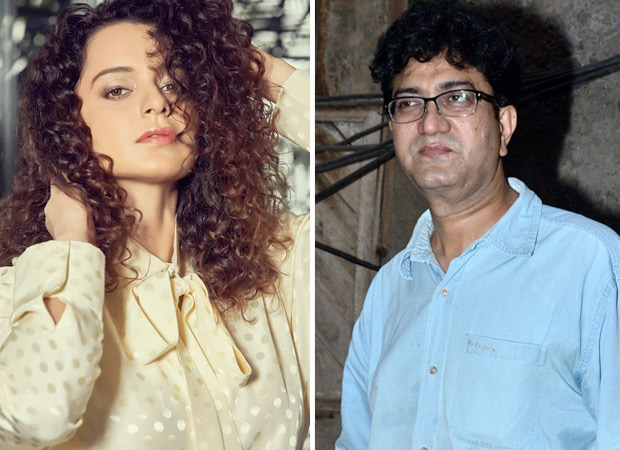 The new letter also includes classical dancer and MP Sonal Mansingh, filmmakers Madhur Bhandarkar and Vivek Agnihotri among others. "To us, the undersigned, this document of selective outrage comes across as an attempt at tarnishing India's international standing and to negatively portray Prime Minister Narendra Modi's untiring efforts to effectuate governance on the foundations of positive nationalism and humanism," the letter said.

The letter also slams the 49 people who kept silent when separatists had issued diktats to burn schools in Kashmir, when terror groups chanted slogans in some universities. The letter slammed the 49 personalities for trying to disrupt the unity and integrity of India.

"We would urge everyone to give up selective outrage and condemn lynching, discrimination and desecration of religious places with equal vehemence when they occur," the letter added.

"The lynching of Muslims, Dalits and other minorities must be stopped immediately. We were shocked to learn from the NCRB that there have been no less than 840 instances of atrocities against Dalits in the year 2016, and a definite decline in the percentage of convictions. Regrettably, Jai Shri Ram has become a provocative "war cry" today that leads to law and order problems, and many lynchings take place in its name," it added.