The makers of ’83 announced another star that has been roped in for the movie and it is none other than Pankaj ‘Kaleen Bhaiyya’ Tripathi. Known for his versatile roles in Gangs Of Wasseypur and Bareilly Ki Barfi, Pankaj has been appreciated in almost all the roles he has played in the movies as well as web series. Reports have been confirmed that Pankaj has been roped in to play PR Man Singh’s role in Kabir Khan’s upcoming biopic. The plot will be based around the first World Cup the Indian Cricket Team ever won in 1983. 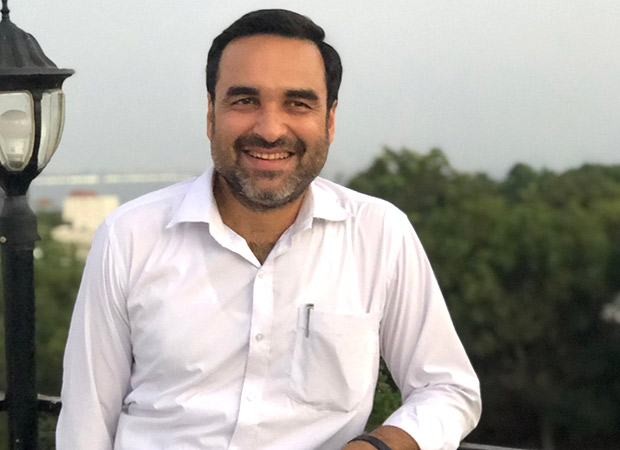 With Ranveer Singh portraying the role of Kapil Dev, the team headed for a 15-day long training camp under the supervision of the legend Kapil Dev himself. The cast will also be accompanied by state-level players for a better insight on the game. Speaking of Tripathi’s role, he will be playing the then manager’s role and is thrilled to begin his shoot. The actor expressed his admiration for Kabir’s work and said that the Bajrangi Bhaijaan director happens to be his favourite. He has met the director a couple of times but never had the opportunity to work with him. He also claims that the narration made him tear up when Kabir called him for the role.

Speaking of the match, Pankaj admitted that he never saw the iconic match and quoted, "I must have been around eight or nine at the time but I did read about the win in the papers. It’s an inspiring story and I leapt at the opportunity to be a part of the film." The actor listened to the commentary on a radio but never watched it on the TV. Ranveer Singh has already started prepping for his role as Kapil Dev and is taking tips from the veteran sportsman to perfect his form and skills. The movie is slated to release on April 10, 2020 and has Ammy Virk, Sunny Kaushal, Sahil Khattar and Chirag Patil portraying pivotal characters among the others.

Also Read: ’83: Ranveer Singh’s teammates all locked in, here is the FULL list of key cast