There were reports in the press that Varun Dhawan seriously injured his foot while negotiating an intricate dance step for Remo D’Souza’s Street Dancer. But Varun’s father director David Dhawan debunks the injury theory. Laughing he says, “It’s nothing. Just a sprain in his ankle. How will he fracture his foot during dancing? It’s not an action scene. But yes, the level of dancing in Remo’s film is something else. You require tremendous dancing skills to try these steps.” 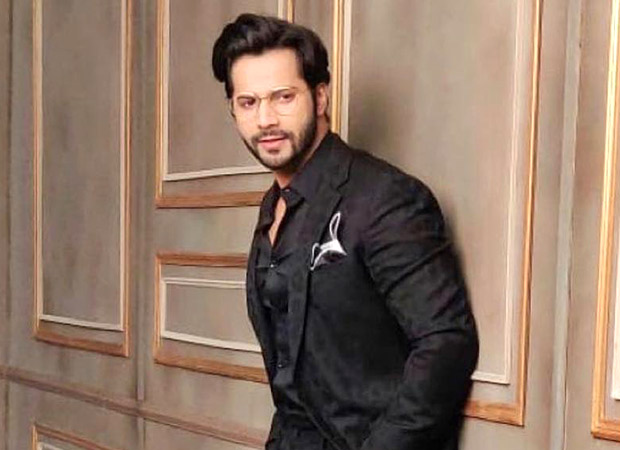 How high does David rate his son as a dancer? “Oh, very high. My boy can out-dance nearly everybody on the dance floor. He has a natural flair for rhythms. You mark my words; this film will be a game-changer as far as dancing in our films is concerned.”

Overnight, as it were, Katrina Kaif was replaced by Shraddha Kapoor in Street Dancer. David is happy with Shraddha. But he feels Katrina is a dancer on another level altogether. “I remember when she was shooting for my film Maine Pyar Kyun Kiya with Salman. Even that long ago her dancing left me shocked. Her expressions were to die for.”

David hopes Varun Dhawan and Katrina Kaif would come together in future. In the meanwhile, Varun and his co-star Shraddha Kapoor leave for London for the next schedule of Street Dancer. “Varun knows what is expected of him. He’s working hard on his dancing,” says David proudly.