Pahlaj Nihalani, who was earlier the chief of Central Board of Film Certification [CBFC], has been lashing out on the current board for not certifying his film. Pahlaj Nihalani, who faced flak during his tenure at CBFC for putting in too many restrictions in films, has now questioned the current chief, lyricist Prasoon Joshi for certifying Thugs Of Hindostan before his film Rangeela Raja that stars Govinda in the lead role. 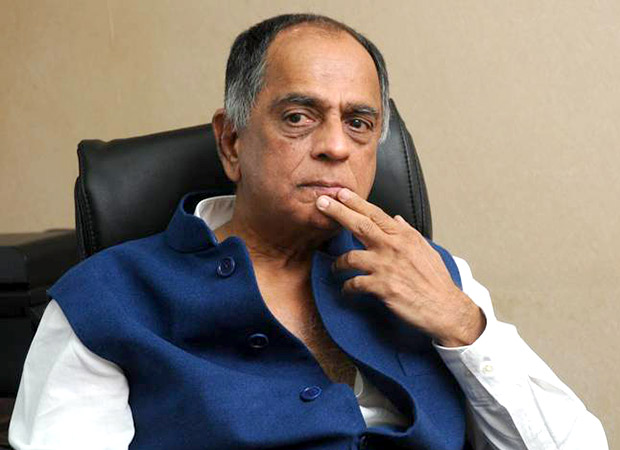 Pahlaj Nihalani has voiced out his concerns in recent reports wherein he claims that he sees no reason for delaying the certification of his film as he submitted Rangeela Raja to CBFC almost a month and half before the release date. Explaining the rule, he stated that the chairman is supposed to show the film to the committee within 21 days and let them decide on the certification of the film. However, he went on to accuse Prasoon Joshi of not being present in office adding that when he [Nihalani] used to be the chairman, he worked on all days including holidays.

Pahlaj Nihalani went on to call it a partial move wherein he was told that it will take 68 days for the film to be certified. According to him, Prasoon and his team started work on Thugs Of Hindostan before, despite the fact they had submitted Rangeela Raja way before the Aamir Khan, Amitabh Bachchan starrer. He mentioned that Prasoon and Aamir are friends, hence the preference. He also spoke about another possibility of CBFC giving preferential treatment to big studios instead of smaller films when it comes to certification.

For the uninitiated, Pahlaj Nihalani was sacked by CBFC over a year ago after which Prasoon Joshi came on board. Coming to Thugs Of Hindostan, the film, also featuring Fatima Sana Shaikh and Katrina Kaif is expected to release on November 8 during Diwali. Whereas, Rangeela Raja that features Govinda in a double role is expected to release on November 16.

Varun Dhawan REACTS on being snubbed at…