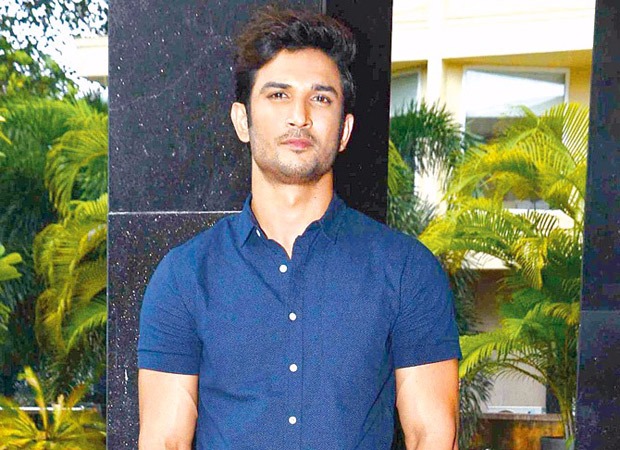 If there’s one man who simply can’t stop smiling then, it’s the extremely talented Sushant Singh Rajput. While on one hand, his career is going great guns with an array of films lined up, on the other hand, only recently, he created a sensation of sorts after being photographed in a towel by the globally renowned ace photographer Mario Testino, who is best known for his ‘towel’ series. Even the social media seems to be having a field day after seeing the hunky Sushant Singh Rajput’s post about him sweating it out in the gym.