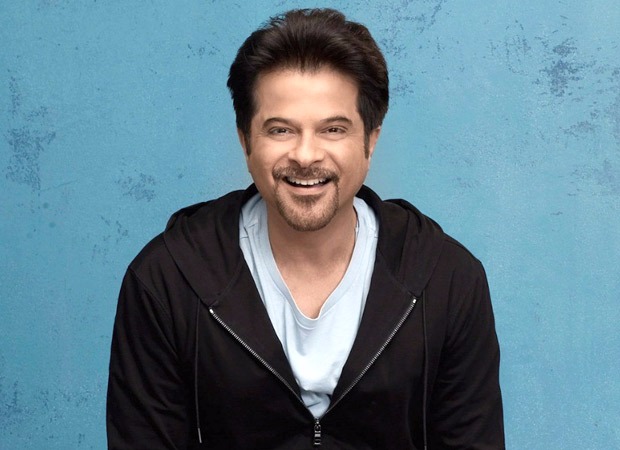 Anil Kapoor has been trying his hands in different genres of the films. With starring in Hindi films and doing Television, the actor is acing the game and how. Anil Kapoor last produced and acted in the 24 series in India, which was based on a Hollywood series with the same name.

After starring in action packed Tom Cruise starrer Mission Impossible: Ghost Protocol and Academy Award winning film Slumdog Millionaire, Anil Kapoor is back in Hollywood. We have now learned that Anil Kapoor is in talks to star in a web series. He is currently in the US to finalise the paperwork of a web series that he’s going to be a part of soon. Although the project is kept under wraps, it is exciting for the fans to see him in Hollywood again.

As of now, Anil Kapoor has a pivotal role in Amazon's sci-fi series Oasis. It stars Richard Madden in the lead. Anil Kapoor stars as Vikram Danesh, the colony's chief executive or known as The Leader. The pilot of the series is out. If the popularity of the pilot episode is huge then it will be picked up for a whole season.

Besides this, Anil Kapoor will be next seen Anees Bazmee's Mubarakan alongside nephew Arjun Kapoor.