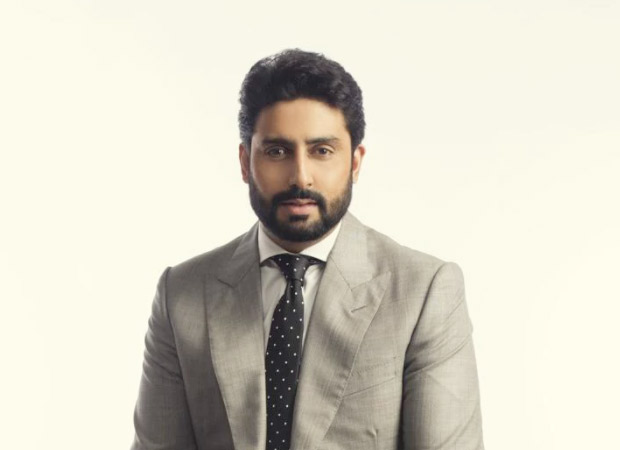 When contacted, producer Nidhi Dutta of JP Films said, "Abhishek Bachchan is no longer part of Paltan for personal reasons best known to him. It has come as a shock to us as this happened less than 24 hours before our unit left to shoot in Ladakh. But we also believe that especially in the movies we make it's the soldiers sitting up there that choose who will play them and recreate their lives on screen. Nevertheless we wish him luck with his future endeavours. We are already in Ladakh filming with our entire cast and crew and Army personnel. We will announce the actor who is replacing Abhishek in the film soon".