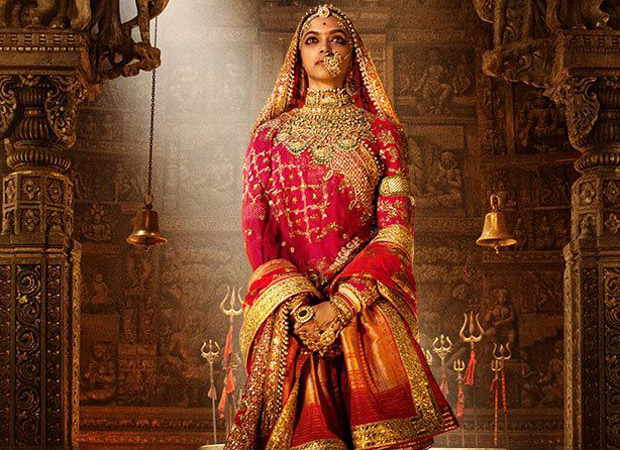 In January this year, Sanjay Leela Bhansali was attacked in Jaipur when he was shooting for his grand period film Padmavati. The attack was carried out by members of Karni Sena who alleged that Bhansali has distorted Rajput history with this film. The director then reached out to senior members of Karni Sena and it seemed like the matter ended there.

But that’s not the case. In Jaipur, the members of Karni Sena assembled in front of Raj Mandir theatre and shouted slogans against Sanjay Leela Bhansali. They also tore the posters of the film. 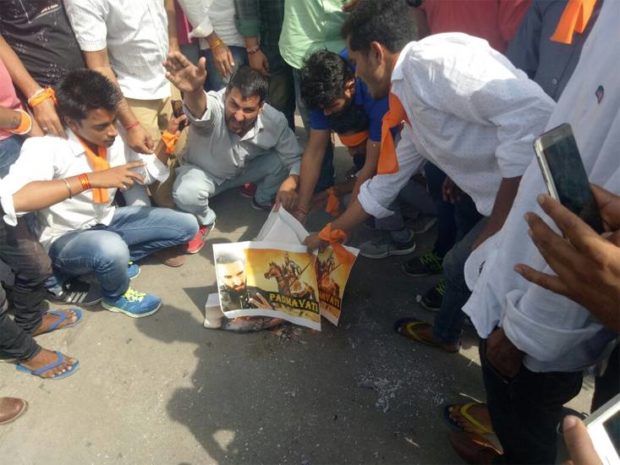 Narain Singh Divrala, district president Jaipur of the Karni Sena told the media that Sanjay Leela Bhansali had assured after the attack that he'll show the film to them. But he claimed that he neither showed them the film, nor contacted them. They also threatened that if he doesn’t show Padmavati to them and if they find anything objectionable in it, then they won’t allow the film to release.