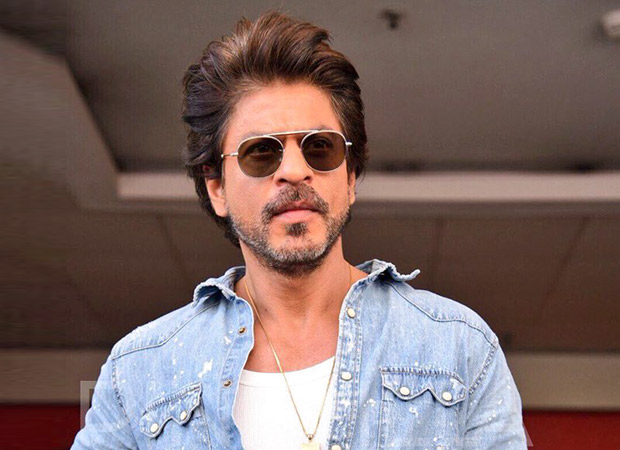 A lot of curiosity has been generated over Shah Rukh Khan’s forthcoming films. As of now, he’s doing just Aanand L Rai’s film in which he’ll be seen as a dwarf. The film releases next year on Christmas.

And now it has emerged that the superstar’s next film will be the remake of the Tamil film Vikram Vedha. Directed by Pushkar-Gayathri, it stars R Madhavan and Vijay Sethupathi. It has been touted as one of the best gangster-police drama movies to be released in a long time down South. Incidentally, Shah Rukh Khan had launched the trailer of Vikram Vedha on his Twitter handle, on June 22, 2017.

Shah Rukh Khan’s production house Red Chillies Entertainment is going to produce the ﬁlm. At present, they are in negotiations with the producer S Sashikanth of Y NOT Studios for buying the rights. The director and actress of the film haven’t been finalized as yet. Also, this is a two hero film and the second lead too hasn’t been locked. It remains to be seen if Shah Rukh Khan will essay Vikram, the ruthless, no-nonsense encounter cop or Vedha, the dreaded gangster.

Shah Rukh Khan is expected to start shooting for this film in 2018 once he completes the filming of the dwarf film. It will be a quickie film and it remains to be seen if it releases in 2018 itself, before Aanand L Rai’s film.