Nupur Sanon is the sister of famous actress Kriti Sanon and made her debut with B Praak's music video 'Filhaal' opposite Akshay Kumar. Recently, she also appeared in the sequel Filhaal 2: Mohabbat of her debut song and again with Akshay Kumar. Now, in an exclusive interview with Bollywood Hungama, the actress played super fun rapid-fire and answers some really interesting questions. 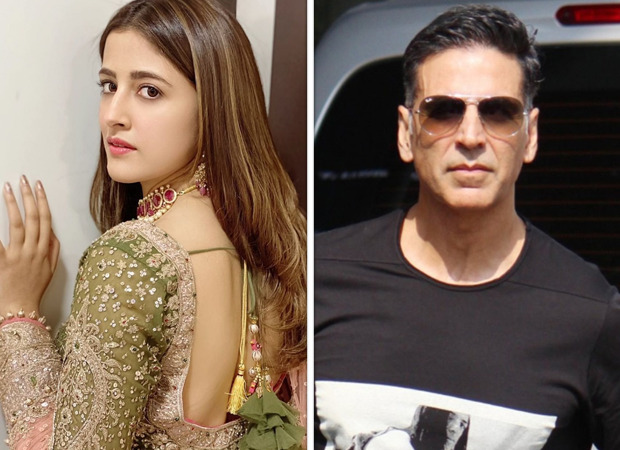 When asked what is the greatest learning she has got from superstar Akshay Kumar, the actress gave a heart-warming answer to it. Nupur said, "He says one thing to me. In between the shots, I was talking about my career and what I want and what kind of characters I like and stuff like that. One thing that I have kept with me that he said was that always remember one thing that work attracts work. What he meant by that was that he said I'm a superstar at this point of time and I mean he didn't say that but like I feel that he is. He said that I'm at this level and people are loving me and liking all my films, but he said I was not consistently giving hits from all the times. He said that previously I have given flops too, sometimes it used to be hit, sometimes get missed out and something or the other use to happen. He said that he kept working despite all these."

She further added, "From his thing, I learned it no work is big or small and if you're getting something whether it's whatever like a music video, a web show or a series or a film or an advertisement or anything like that where you think you can show something, you can show the potential of the actor that you are, you must do that because you never know from where to where you get work. I really liked this thing that work attracts work."