Actor Bhumi Pednekar celebrated her birthday on July 19 in presence of close friends and family. The actress received tremendous love on social media from fans, friends, and colleagues. One of the stars to wish her was Akshay Kumar with whom she starred in Toilet: Ek Prem Katha and now Raksha Bandhan. 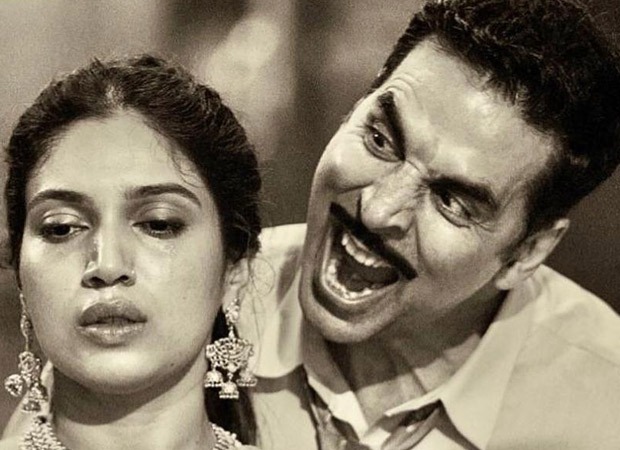 Akshay Kumar took to social media to share a hilarious retro-style photo of him with Bhumi. While she was in a serious mood, he was making a goofy face. "Trying my best to make the birthday girl smile. She’s clearly realised she’s turned a year older today ???? Don’t worry Bhumi, hopefully you’re getting wiser as well???? Happy birthday @bhumipednekar," he wrote.

Bhumi Pednekar and Akshay Kumar will reunite on Aanand L Rai's Raksha Bandhan. She recently said, “I think for starters the fact that we come from a film that really worked, was loved and had such an important social message that people have similar expectations from our current collaboration as well. But I feel Akshay sir and I have a really feel-good value and people know if we are coming then it will be something meaningful and yet entertaining.”

ALSO READ: "People know if Akshay Kumar and I are coming together then it will be something meaningful and yet entertaining"- Bhumi Pednekar on Aanand L Rai's Raksha Bandhan