Not too long ago, it was being reported that Arjun Kapoor will play the leading man in the Hindi remake of Arjun Reddy. But now it seems that there has been a change in the cast. Now it is the Padmaavat actor Shahid Kapoor who will be essaying this role.

Arjun Reddy, that tells the tale of an alcoholic, featured Vijay Deverakonda in the original. The female lead was played by Shalini Pandey. While the leading lady in the Hindi remake is yet to be finalized, we hear that Shahid Kapoor will essay the role of an alcoholic in this film. 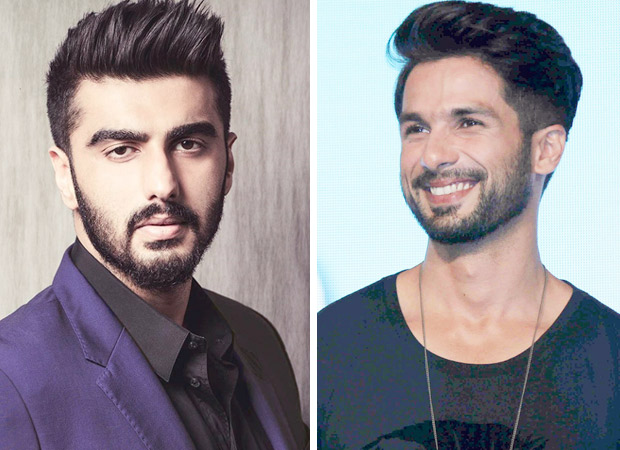 The Telugu original that released in August last year was a success. The story revolves around a surgeon grappling with anger issues who goes into a downward spiral after his girlfriend gets married to someone else.

Shahid Kapoor, who has been in talks for the role with the makers for a while now, gave the nod to the project earlier this week. Producers Murad Khetani and Ashwin Warde have bought the rights to the Hindi remake, which will be directed by Sandeep Reddy Vanga. In fact, Vanga has also directed the original.

On the other hand, Shahid Kapoor recently finished the schedule of Batti Gul Meter Chalu which features him alongside Shraddha Kapoor and Yami Gautam. Besides this, his name is being associated with many films including an untitled one with Raja Krishna Menon.