From Deepika Padukone to Katrina Kaif, many A-list actresses have taken the Cannes red carpet by a storm with their debut appearances. Now, Kangana Ranaut is all set to debut on the prestigious festival’s red carpet. However, the other details of the same are currently being kept under wraps. 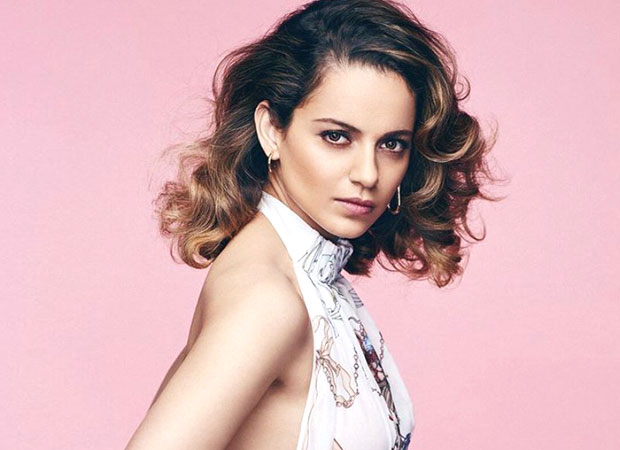 It is a known fact that Deepika Padukone, Katrina Kaif and the Cannes regulars, Sonam Kapoor and Aishwarya Rai Bachchan have been attending the prestigious film festival for a reason. All of them represent the L’Oréal brand from India. As for Kangana Ranaut, the brand associations for her Cannes appearance are yet to be revealed.

On the other hand, rumours have it that her favourite designer Neeta Lulla will be designing her Cannes outfits. Not surprisingly, Kangana Ranaut will be surrounded by fashionistas around her during this event. So her red carpet appearances will be under scrutiny as well as grab immense attention. So, it is being reported that the actress is keen on having Lulla on board since she has also designed costumes for her forthcoming historical drama Manikarnika – The Queen of Jhansi. But the details of the same are yet to be announced.

Speaking on the film front, Manikarnika – The Queen of Jhansi may face a delay in its release. While last we heard that it will release on April 27, no other progress on the film or any update on its release date has been shared by far. The actress will also be seen alongside Rajkummar Rao in Mental Hai Kya whose London schedule is expected to kick off soon. Her other films include one with Shekhar Kapur in which Kangana is supposed to play an 85 year old woman.