Taapsee Pannu was announced as the leading lady along with John Abraham in the Hindi remake of the Spanish film, The Invisible Guest. However, while that deal fell through, director Sujoy Ghosh has found his male lead in Ali Fazal.

Contrateimpo aka The Invisible Guest earned rave reviews when it was released in ___ owing to its thrilling elements. Sujoy, who has been on a lookout for one such suspense story, expressed interest in making the remake of the same. Last year, he expressed his desire to finalize the casting for the same. 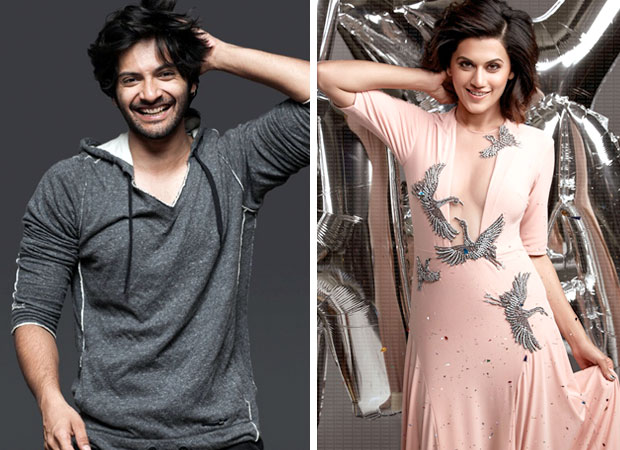 While John was announced as the leading man with him also coming on board as a co-producer, he later backed out later citing date issues. Ali Fazal is now said to have come on board for the film, in which he essays the role of a suave businessman.

Now it seems that Ali Fazal will reunite with Taapsee Pannu for this one. The duo has also shot for another film Tadka, which is directed by Prakash Raj. That film features them as the young couple with Nana Patekar and Shriya Saran playing the older couple in this light-hearted romantic drama. The film has been in the making since the past couple of years and it is yet to see the light of the day.

As for the remake of The Invisible Guest, the film is expected to go on floor in June. It is said to be a start-to-end schedule which will be extensively shot in Dehradun, Uttarakhand.

As of now Ali Fazal is shooting for Milan Talkies in Lucknow and other parts of North India along with South actress Shraddha Srinath. The ambitious film of Tigmanshu Dhulia which has been in the making since the past few years, underwent many changes and has finally gone on floor this year.

Ali Fazal stands by theatre artistes who are…