Tanushree Dutta kick started the Me Too movement in India after she blatantly accused Nana Patekar, amongst other industry veterans of sexually harassing her. A strict cognizance was taken about this and an investigation is on against the accused. Just a couple of days back there was a news floating that because the witnesses did not remember the exact events of the night the  harassment incident took place on the sets of Horn Ok Pleass ten years ago, there was NO case against Nana. 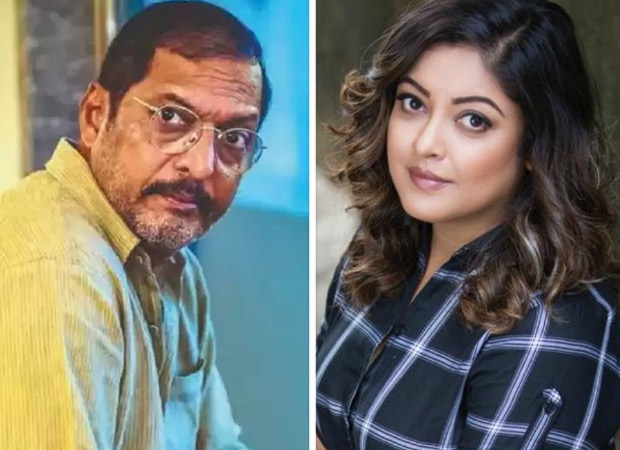 Now, Tanushree’s lawyer Nitin Satpute has issued a statement about this matter. He states that the police cannot orally give a clean chit to any offender and therefore, an investigation is underway. He wrote, “That Bogus news and rumours have been spread on the social media and through other mediums that clean chit has been given to the Nana Patekar by the Oshiwara police station, in respect of the crime registered against Nana Patekar by Tanushree Dutta for the offence of sexual harassment.”

He further said, “n fact, no clean chit is given to Nana Patekar and other accused by the police. Clean chit cannot be given orally, it can be approved by the concerned magistrate. The rumours have been spread only to get some work in the film industry. As the accused person has lost their work in the film industry. The clean chit can be approved by the court after filing a summary report for the classification of offence.”

He added, “Police have recorded almost 15 witnesses but key witnesses who are the eyewitness of the incident have not recorded their statements. Witnesses are not coming forward because of fear of the accused persons as they are highly influential. Witnesses have approached the media show too and given their statement before media that they are eyewitness but police have not recorded their statement yet. One is very much eyewitness of the incident is not ready to come forward to support the version of the Tanushree Dutta as 10 years back she was put in hurdle and legal complication.

The investigation is going on and the police are doing their job at their level best. There is a little delay in the investigation as police are busy in controlling law and order situation as well and the election Process. Police are doing their best. Some witnesses or implies by the interested person so that they are not coming forward and listen until the accused get arrested as there is no protection or security or safety for the witnesses. If the accused arrested then the witness will feel safe and will come forward to record their statement in the police station”