Karan Oberoi, who has been associated with the Band Of Boys, was arrested this month for alleged rape and blackmail. In a shocking turn of events, Karan was accused by a woman he was in a relationship since 2016 of rape and blackmail. Karan was nabbed by the police as soon as these charges were confirmed. 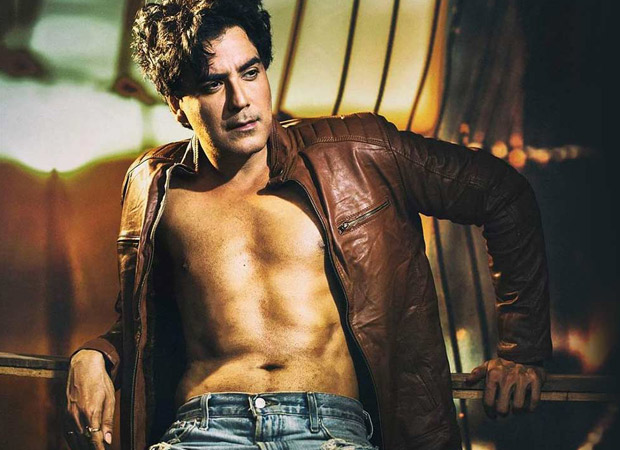 After being held, his lawyer appealed to the court for Oberoi’s bail. He also submitted text messages as proof which highlighted that the complainant too was indulging Oberoi by sending him nudes.

Despite the picture and text message proof, court REJECTED Karan Oberoi’s bail plea. Additional Sessions Judge S Baghele turned down the actor's bail plea. Following this, Oberoi’s counsel has claimed that the complainant’s allegations were false and that they would appeal to High Court for the bail now.

Karan’s counsel has further alleged that Karan met the victim through a dating app and she tried to seduce the Band of Boys member by sending nude photographs. Karan’s plea also involves allegations against the complainant for using black magic and also about her torturous behavior.

Also Read: Karan Oberoi applies for bail and hands over text proof as evidence in the alleged rape case