Film producer Firoz Nadiadwala is making a web series and a feature film on the life of legendary spymaster Rameshwar Nath Kao. Kao is the founder of India's external intelligence agency, Research and Analysis Wing (RAW). 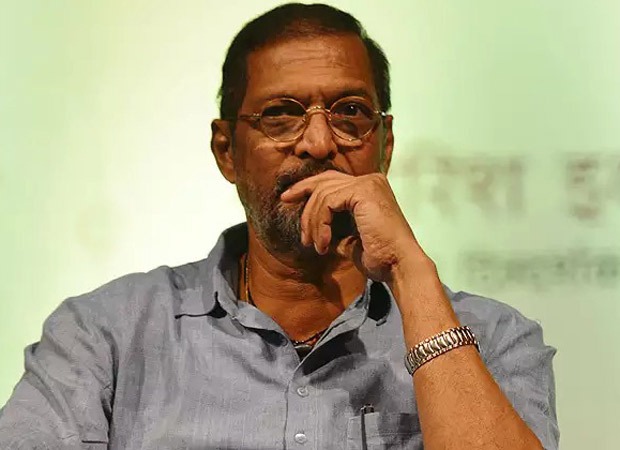 Talking to a news agency, Nadiadwala said that they have been working on the project for five years and that they are first making it as a web series with 20 episodes. The producer confirmed that Nana Patekar will be playing the titular role and the rest of the cast and crew is being finalised. The cast will be the same for both the web series and the film.

The film and series will draw inspiration from several real-life incidents. It will show the history and formation of RAW and the several missions undertaken by Mr Kao. The team is likely to start shooting from November this year. Earlier this year filmmaker Karan Johar had also announced a film based on the life of Kao and recently producer Sunil Bohra also revealed that he is producing a thriller web series on the spymaster.